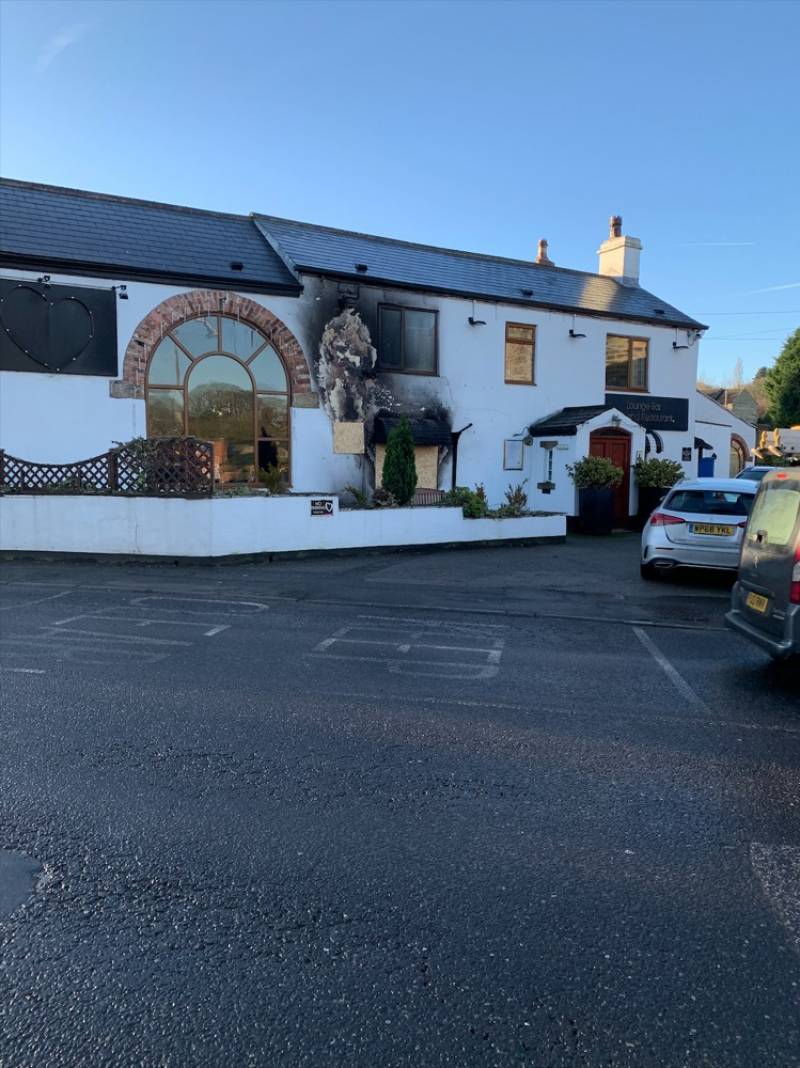 A POPULAR pub, which abruptly closed two months ago, was set alight in the early hours of Tuesday morning.

Firefighters from Penistone, Barnsley and Tankersley were called to the White Heart on Bridge Street, Penistone, at 4am.

The three crews left just over half an hour later.

The pub is believed to have had receivers called in on Tuesday November 5.

Staff were told not to turn up for work and many customers expressed their concern about losing deposits for meals and events ahead of Christmas.

Investigations are ongoing as to the cause of the fire.