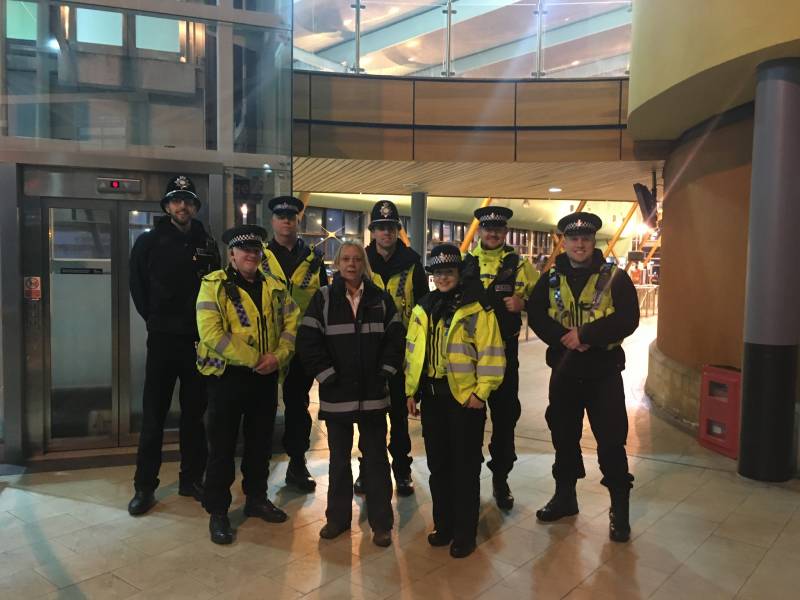 AN operation to tackle anti-social behaviour was carried out at Barnsley Interchange.

Sgt Steph Coverley said: “The aim of the operation is to make the town centre a more enjoyable place to visit and work.

"Each evening we conducted high visibility patrols around the Interchange, the Digital Media Centre, the County Way car park and Mandela Gardens.

“Our focus was on anti-social behaviour and criminality, including drug offences and begging.”

Over the course of the three days, officers stopped and searched 20 people and two vehicles.

Eight people were served with Public Space Protection Order Notices and one Fixed Penalty Notice was issued to a person for breaching their PSPO order.

Sgt Coverley added: “We will continue to target anti-social behaviour in and around the Transport Interchange so that it can be enjoyed and used by all members of the community.

“Thank you to our partners at Barnsley Council in helping us tackle the matters that mean the most to our communities. “