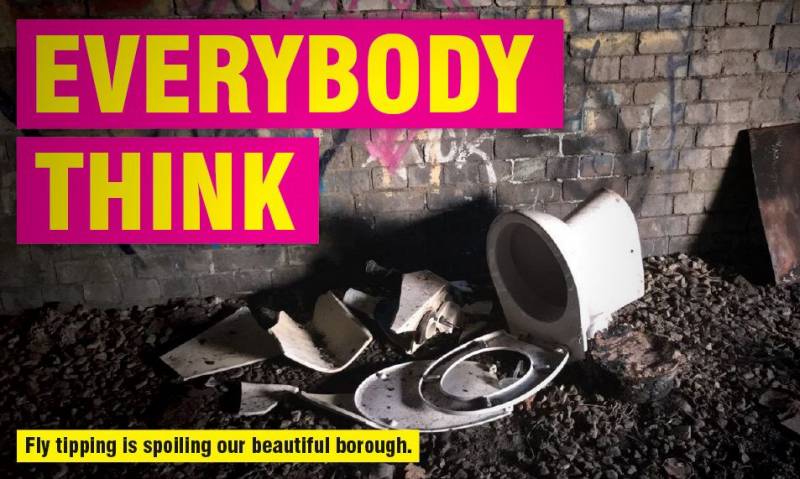 AROUND £245,000 has been invested in a council-led scheme that tackles litter and fly-tipping, extending it until March.

The Blitz programme targets roads that are badly affected by waste, overgrown weeds and fly-tipping in a bid to improve communities around Barnsley.

Coun Chris Lamb, cabinet spokesperson for environment and transportation, said: “The additional investment programme started in October 2019, with a dedicated resource to support the removal of weeds and graffiti, focusing on general cleanliness across the borough.

“We work on priority areas identified in partnership with local councillors and have made significant progress.

“So far we’ve cleared more than 700 streets across the borough and removed almost 95 tonnes of leaves, weeds and litter.

“We’ve recently received confirmation that the current investment will continue until March 31 which will see a total of £245,000 invested to March.

“As part of our #EverybodyThink campaign, we encourage everyone to dispose of their rubbish and unwanted items responsibly.

“By making small changes such as recycling and reporting litter and fly-tipping, we can work together to keep Barnsley clean and green.”