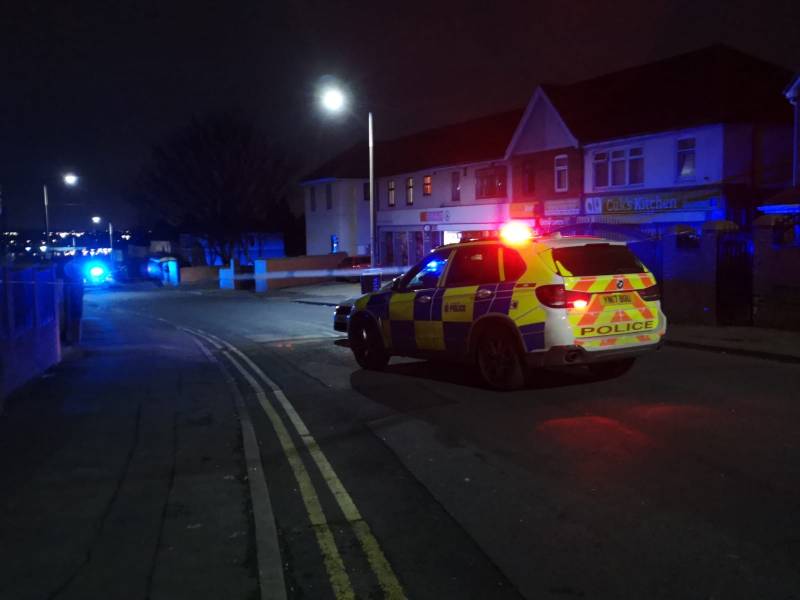 A MAN who was arrested on suspicion of attempted murder following a shooting in Wath has been released without charge. Emergency services were called to Burman Road at about 8.05pm on Friday following reports that shots had been fired outside a supermarket. A 29-year-old man was found with a gunshot wound to his back. He was taken to hospital for treatment and later discharged.

Police arrested a 27-year-old man at the scene, who a spokesman for South Yorkshire Police confirmed has since been released without charge. The spokesman added: “Enquiries remain ongoing to identify the offender and officers remain in the area carrying out house-to-house and CCTV enquiries.” Anyone with information is advised to call 101 quoting incident number 786 of January 10, or contact Crimestoppers anonymously on 0800 555111.