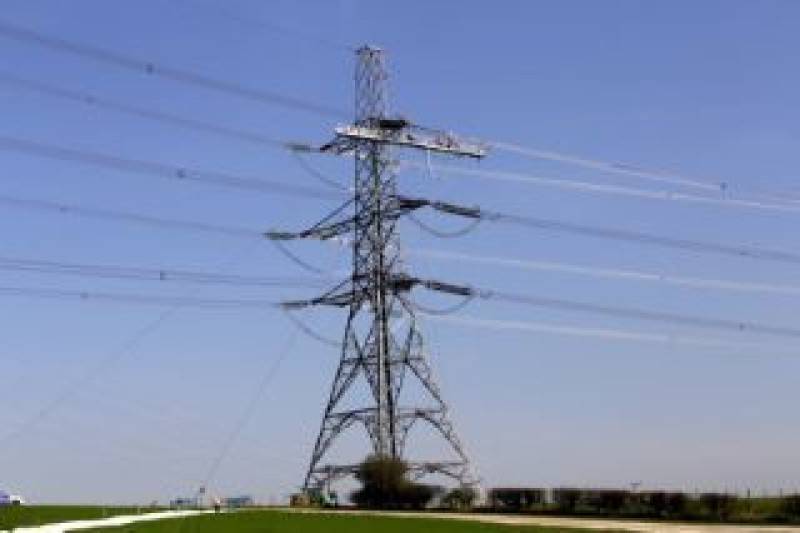 A POWER cut affected more than 1,500 people in Barnsley on Monday evening.The incident - which saw power drop out for 1,526 residents predominantly in the S71 and S75 areas for several minutes - was caused by a fault in underground cabling at around 6pm, according to a Northern Powergrid spokesman.While 1,500 of those had power restored by 6.05pm, the spokesman added six residents had been put on an alternative supply fitted to their local switch point while further investigations took place.

A time scale for the investigations and repairs is yet to be confirmed.