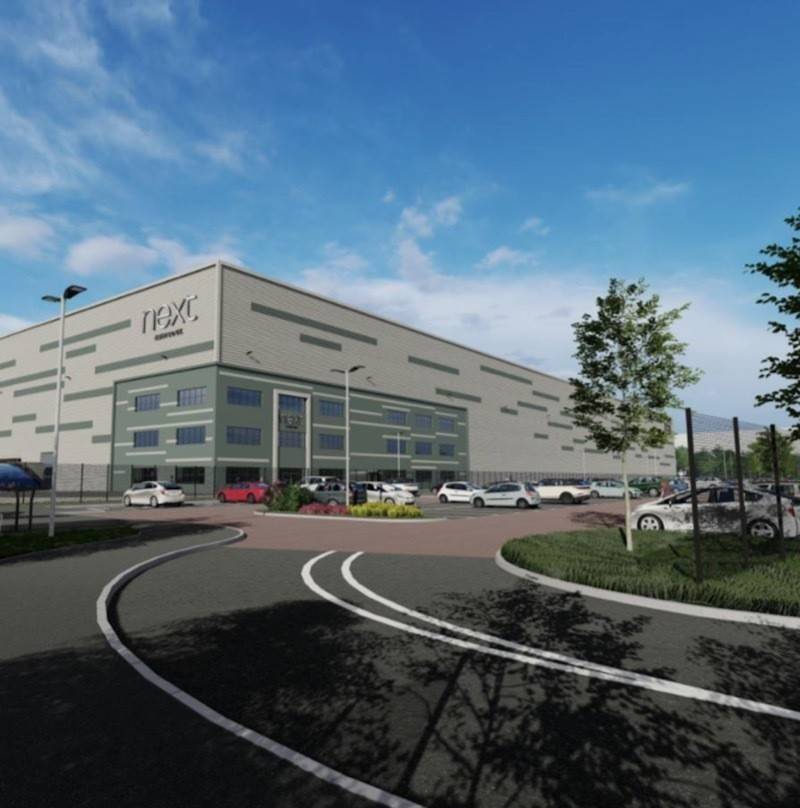 A RETAIL giant’s new distribution hub could help create much-needed jobs in ex-mining communities hit hardest by years of austerity, plans have claimed.The site, off Field Lane, lies between Brierley and South Elmsall and is currently open farmland which effectively acts as a buffer zone between the two villages and neighbouring South Kirkby.According to a planning statement submitted by Next, the investment could total £125m and includes a 777,000sq ft development with a warehouse, offices, a 520-space car park, loading bays for 47 HGVs and a new roundabout to improve traffic flow on Doncaster Road and Field Lane.

A public consultation, which ran from October to November, included more than 5,000 residents in Brierley, South Kirkby, Hemsworth and South Elmsall and, if approved by planning bosses, jobs could be provided to workers from across Barnsley.A planning statement said: “The proposed development is estimated to provide approximately 1,100 new jobs, of which over half will be net additional jobs. These will support the aim of the national planning framework for sustainable development and economic growth, equivalent to approximately £42m per annum for the local economy.“Locally, the proposed development is likely to provide many employment opportunities close to neighbourhoods in south-east Wakefield and Barnsley’s north-east, where worklessness is a problem.”The new warehouse and distribution space is required to cope with an expected increase in online sales for Next in the coming years, the statement added, and would ‘safeguard the retailer’s long-term strategy as being one of the area’s largest employers’ alongside ASOS, which is situated a short drive away near Grimethorpe, another ex-mining community.A study, submitted as part of the application, reveals more than 40 per cent of residents within a ten-mile radius of the proposed site commute out of their local area, subsequently boosting economies elsewhere.“The local labour market indicates that there is a high unemployment rate and relatively poor levels of skills,” the report added. “There are also high proportions of deprivation, suggesting there there is the potential for the market to respond well to the employment proposals.”The Coalfields Regeneration Trust - cited in the planning documents - has secured support from cross-party MPs across the country for its proposal that the government creates a dedicated fund to attract investment, and subsequently boost jobs, in ex-mining communities such as the ones on the Barnsley and Wakefield corridor and praised Next’s plans.Chief executive of Coalfields Regeneration Fund, Gary Ellis, added: “We have an ambitious five-year strategy to transform former coal-mining communities into growing social and economic areas, but we cannot do it alone.“Meeting with the complex needs of our communities is no simple task. Every neighbourhood is different, and each has its challenges. What we want to do is to create the infrastructure that will return these small cities, towns and villages to the once thriving locations they were.“These communities have struggled, and many would say have been forgotten. Becoming a battleground during the election, it’s time for the promises that have been made to be put into practice.”