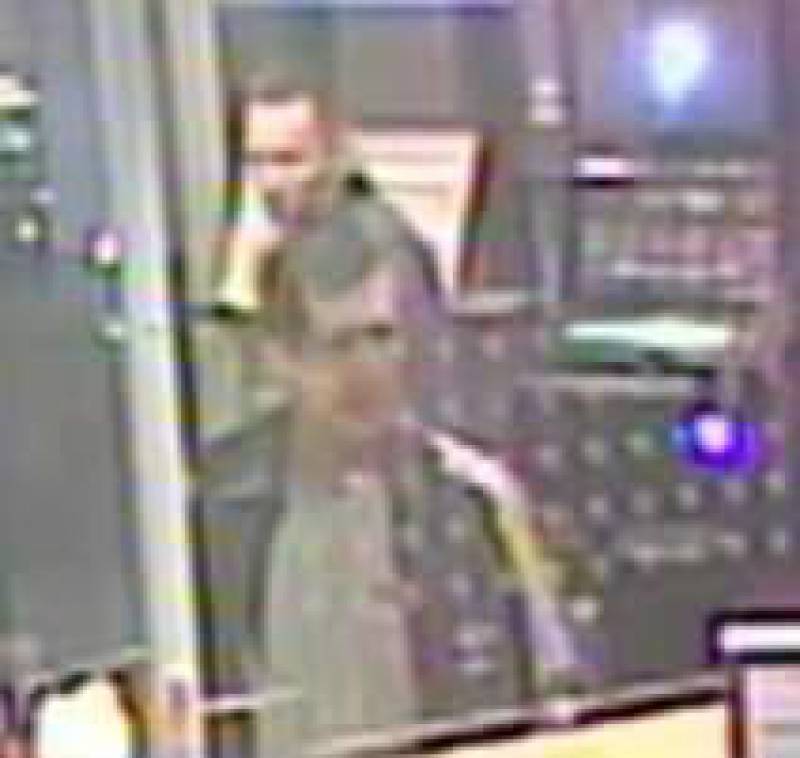 POLICE are seeking a man in connection with an armed robbery at a betting shop in Monk Bretton, after a public appeal led to the arrest of one suspect.

Steven Greenwood, 40, was arrested and charged with robbery after CCTV images showing two men – one wielding a knife – threatening staff at the High Street shop at 5.20pm on Boxing Day were released last week.

Greenwood, of Westfields, Castleford, was identified as a suspect following the release of the footage along with another unidentified man as they allegedly stole a quantity of cash.