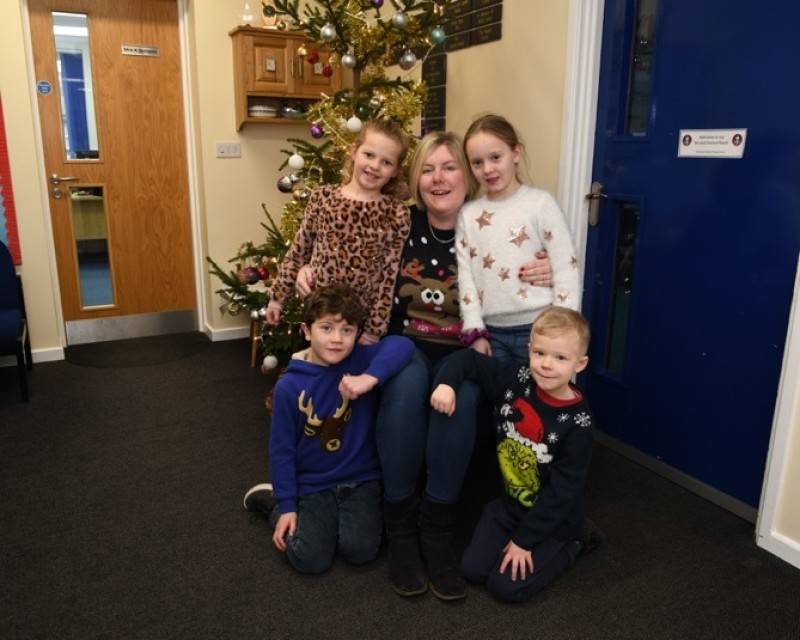 A PRIMARY school which was previously rated ‘requires improvement’ has been rated ‘good’ in every area following its most recent Ofsted inspection.Holy Rood Catholic Primary has been named a ‘good’ school in its inspection, which took place on November 27 to November 28, according to the report just released. In the report, it was mentioned that the school motto ‘Live, Love, Learn’ is at the heart of the school.

The report also said: “Pupils enjoy attending. They are keen to learn and achieve well. Pupils behave well.“Bullying is rare. When it does happen, staff deal with this well. The vast majority of parents who made their views known to inspectors believe that bullying is dealt with well.“Teachers have good subject knowledge. They use assessment increasingly well to check pupils’ understanding.“Staff who made their views known to inspectors enjoy working at the school. They feel well supported by senior leaders and governors. Staff morale is high.”In 2017, Holy Rood Primary was rated ‘requires improvement’ after student progress had stalled.However, in the most recent inspection, it was noted that the leaders have high aspirations and ambitions for all pupils, including disadvantaged pupils.Head teacher Karen Dobson said: “We are absolutely thrilled with our results. The staff and pupils have worked so hard over the last two to fours years.“To achieve a ‘good’ in all categories is a huge achievement, and it’s a testament to everyone’s hard work.“I would like to thank the supportive parents, governors and wider community who support our work.“I look forward to continuing the great work we’ve put in.”