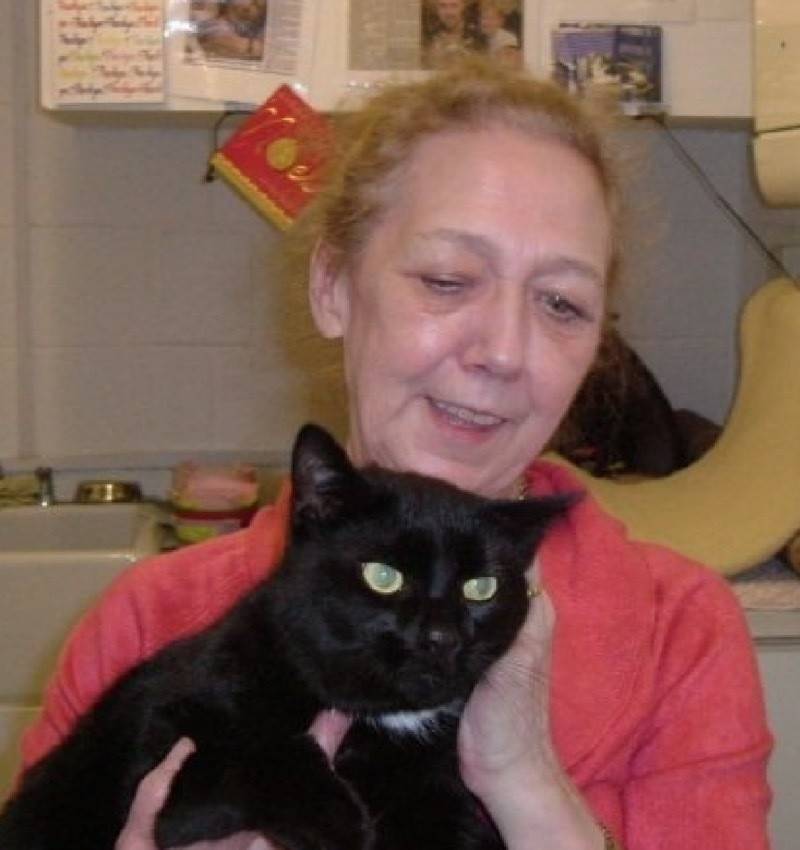 A CAT lover responsible for rescuing and rehoming more than 800 felines has died.Maureen Fieldsend, 70, who set up Maureen’s Penistone Cat Rescue and transformed her home’s garage on Westacre, Springvale, into a full-time sanctuary, lost her 18-year battle with cancer on December 11.A statement released by the charity this week said Maureen died peacefully at Barnsley Hospice and her funeral will be held at St John’s Church, Penistone, on January 9 at 2pm.

The statement added: “Maureen was well known in animal rescue and rehoming circles, having worked with local charities such as Royston Animal Welfare (RAW) and Barnsley Animal Rescue Charity (BARC), before setting up her own voluntary organisation from her home.

“Overall she was responsible for the rescue and rehoming of almost 800 cats and kittens. She was passionate about their welfare, providing veterinary care, cattery facilities and rehoming into forever homes.

“It was as a result of deteriorating health, suffering with extreme fatigue as a result of her illness, but also the chemotherapy and radiotherapy treatments, that she made the decision to close.“Maureen will be sadly missed by her family and friends.”