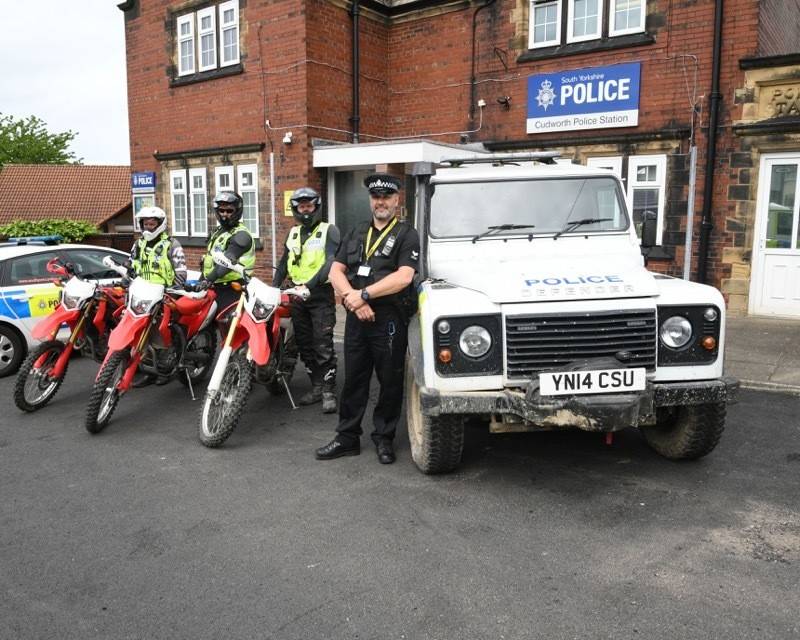 ILLEGAL activity including a host of antisocial behaviour-related offences blighting a woodland has resulted in Barnsley Council issuing a notice in order to protect the site from further harm.Off-road motorbikers and clay pigeon shooting parties have been reported by locals, who expressed concern about the goings-on in West Wood, Tankersley.Situated close to residents’ homes, West Wood is a designated as a local wildlife site and an effective banning order has now been confirmed for the area.

The notice was raised in December last year but was subsequently suspended for 12 months to assess the amount of incidents, but it was confirmed last week that a ban on certain activities taking place in the future has now been implemented.Coun Tim Cheetham, cabinet spokesperson for place, said: “We have many beautiful places in our borough which are key to our biodiversity, West Wood being one of these.“It is important that we protect, wherever possible, what is special about our borough and our wildlife sites in particular.“The decision was made to issue a direction to prevent further harm to the woodland and protect residents in surrounding areas. Once activity has stopped, natural regeneration will be able to start and felled trees will need to be replaced.“The landowner has been fully cooperative working with us to meet current regulations and we look forward to a similar response next year.”Under planning rules, activities such as clay pigeon shooting and off-road motorcycling can take place for up to 28 days a year without the need for planning permission.With the new notice now confirmed, the land can no longer be used for activities like these without planning permission being obtained.Given the continuing scale of complaints issued by residents, police have been tasked with increasing patrols.Sergeant Dave Baines said there will be a no-nonsense stance taken during future clampdowns on off-road bikers.“We’ll go and take the bike off them, it really is as simple as that,” he added. “If the supposed owner can’t provide proof that they’ve purchased the quad or motorbike, we’ll crush it.“It remains a top priority for every neighbourhood policing hub in Barnsley as it’s an issue that’s brought up across the borough, so information as to where it’s happening and where the bikes are kept is crucial.“This information can be passed on anonymously but a photo of the offender or a description of the bike they’re using can lead to us issuing a notice against them.