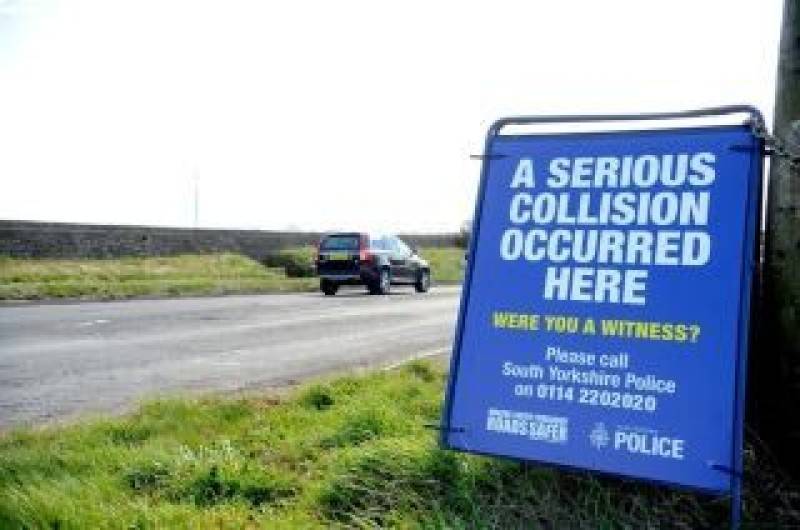 POLICE have appealed for witnesses after a cyclist was killed in a hit-and-run collision. The incident, which happened on Saturday at about 6.40am, took place on Doncaster Road between Brierley and South Elmsall.A red Ford Fiesta struck the bike before leaving the scene, investigating officers from West Yorkshire Police said, and the cyclist was treated at the roadside but died from injuries caused by the collision.

Following enquiries officers arrested a 20-year old male on suspicion of causing death by dangerous driving and driving over the drink/drugs limit in connection with the incident.Contact 101, referencing 0459 of December 21, if you have any information.