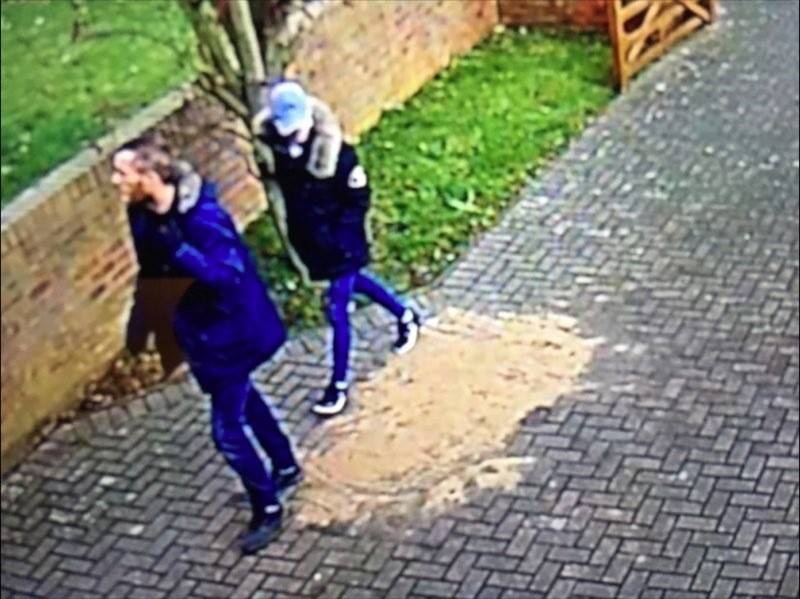 POLICE officers in Barnsley are asking for people’s help to identify the two men in the CCTV images following a burglary in Goldthorpe.It is believed that on Sunday, December 15 at around 11.30am, two offenders entered a property on High Gate Lane and took jewellery.It is also believed that the suspects attempted to open the doors of other properties before walking off.

Officers are keen to speak to the two men in the CCTV images about the burglary. Anyone who can help identify them is asked to call 101 quoting incident number 587 of 15 December 2019.