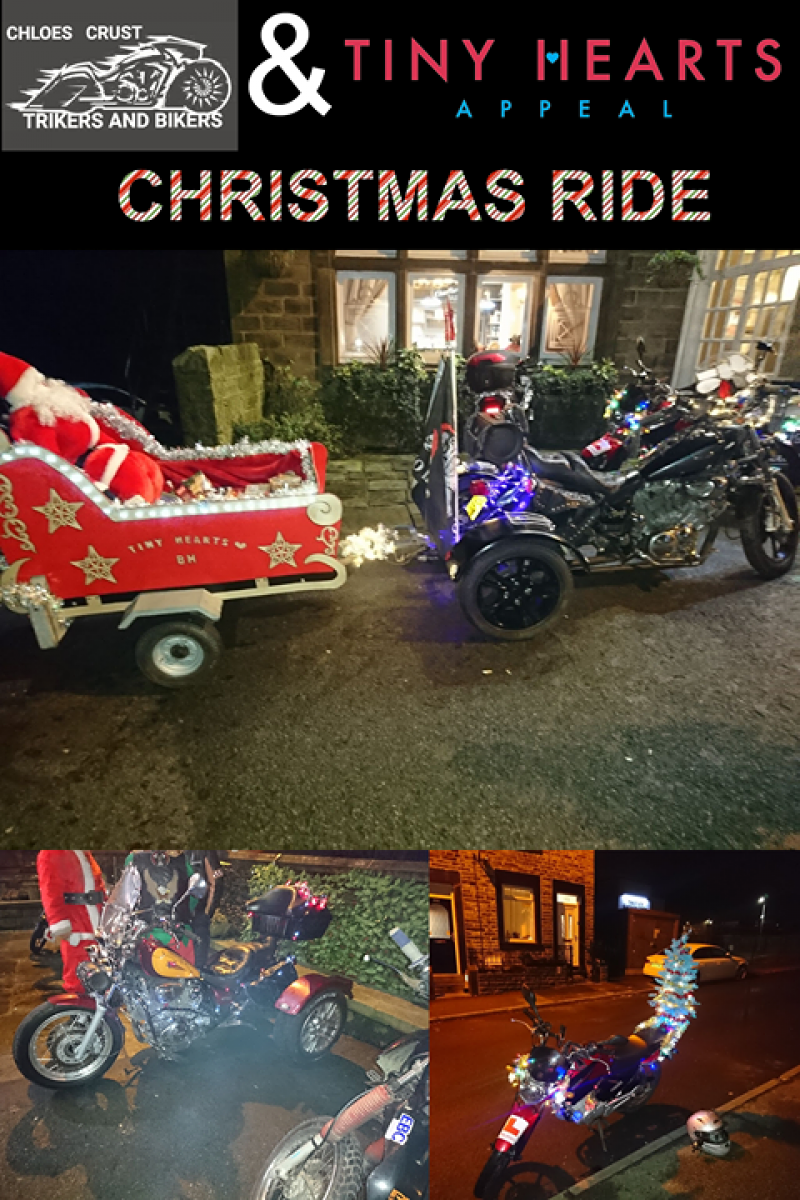 SANTA will be riding his sleigh around Barnsley to raise money for charity and delivering toys.

Members of Chloe's Crust Bikers and Riders Group have been collecting toy donations across the borough for the Tiny Heart Appeal, a campaign launched by the Barnsley Hospital Charity in 2014 to raise £1m to build a brand new Neonatal Unit.

The unit opened last year, and funds are still being collected to buy up-to-date equipment to support premature babies born at Barnsley Hospital.

From 7pm tonight, Santa's sleigh will be travelling through Barnsley.