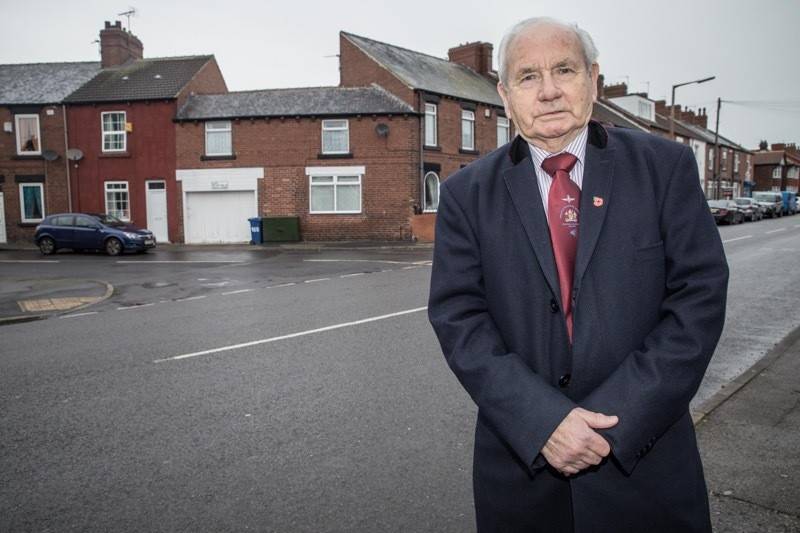 ALMOST 200 people were fined by enforcement officers employed by the North East Area Council between July and September, latest figures have revealed.District Enforcement, employed on a rolling contract by the area which is responsible for Cudworth, Monk Bretton, North East and Royston wards, handed out 130 fixed penalty notices (FPNs) for littering, 26 for dog fouling and 27 for illegal parking.The revenue raised from FPNs for the last quarter is £7,825 and the year-to-date figure is £15,405.

However, officers - in their quarterly progress report - have said there’s a ‘growing concern’ with the amount of offenders who refuse to give their details, with a 63 per cent increase on the previous quarter’s results.The report also reveals three areas in Cudworth - Robert Street, Carlton Street and Bank Street - have received increased patrols due to residents’ complaints about motorists parking on double yellow lines and the high amount of litter in the car park at the back of Barnsley Road’s shops.“The bulk of complaints were regarding litter being thrown by the drivers parking in the car park, or for people recklessly parking on all three streets which all have double yellow lines,” the report added.“Over the quarter all District officers have patrolled the area at various days and times and have managed to identify offenders and issue 16 FPNs to adults, and juveniles, depositing litter and also 22 parking notices to motorists on double yellow lines.“Our officers have also renewed the stickers and signage in the area. The feedback has been good and our officers will continue their patrols in this area.”Coun Charlie Wraith has appealed to motorists in the past to stop parking on the streets, as there are several free car parks in the area, while a ‘zero tolerance’ approach to motorists parking on double yellow lines will continue to be taken.Coun Wraith said: “There’s so much free parking in Cudworth, but these idiots will still park on yellow lines and the figures suggest they’re not being put off by enforcement officers patrolling there.“It’s not only lazy, it’s dangerous and there’s no need for them to do it as there’s ample parking.“Hopefully the patrols will continue and we’ll carry on fighting against these illegal parkers.”Coun Joe Hayward added: “There’s been past accidents involving vehicles and pedestrians on Barnsley Road and its side streets are very dangerous due to parked cars.“We have been very lucky not to have had a fatality.”