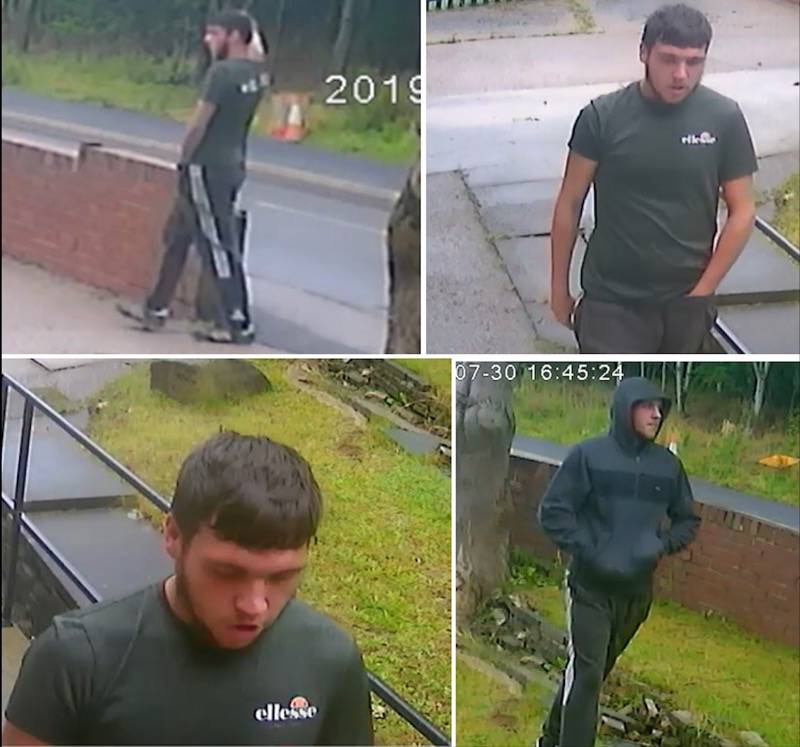 It is reported that on Tuesday, July 30, between the hours of 4pm and 6pm, three men gained entry into a house on West Street in Hoyland.

A number of items were stolen, including electronics and clothing.

One of the suspects is believed to have used two wheelie bins to remove the stolen goods from the property.

After extensive enquiries, police are asking for the public’s help to identify the men in the images.

Officers are keen to speak to them, as they believe they may hold information in connection to the incident.