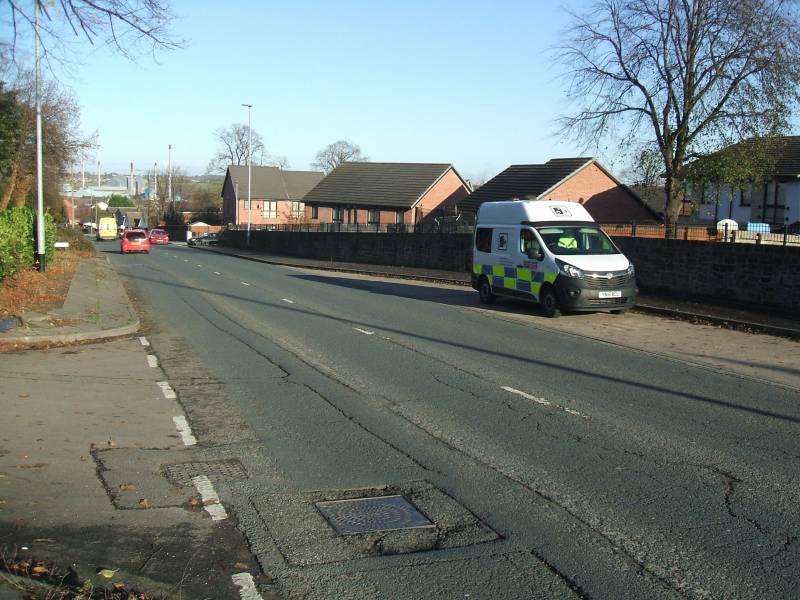 MORE than 80 motorists were caught speeding at an accident blackspot after a mobile speed van went to conduct a speed survey.

Burton Road, Monk Bretton, has had long-running calls for safety measures to be installed, more so following the deaths of two people in different incidents this year, 18-year-old Jordan Williams and 48-year-old Brett Smith.

While the cause of Jordan’s crash, which happened last month, is still under investigation, her mum, who is a Cudworth resident, is backing calls for a speed camera on that stretch.

South Yorkshire Safer Roads Partnership (SYSRP) conducted a speed survey last week and more than 80 offences were detected. Darfield Road in Cudworth is also in line to have a speed survey conducted, which SYSRP say is a site which has been requested by the local community.

Coun Charlie Wraith, who represents the Cudworth ward and lives on Burton Road, said: “I am very supportive of what the police are doing and I thank them for the action they have taken. To hear that more than 80 offences were detected is very, very high and it just shows the problem we are having and have been having for a couple years.

“Idiots that come flying down it’s frightening some days and I always wonder what an earth are they speeding like that for. It’s unbelievable but I am glad they are taking action.

“I hope that every single person caught is prosecuted and the sooner a more permanent solution is installed the better. I’m frightened there may be another death.

“I’m glad to hear that Darfield Road will also have a speed survey conducted especially because the speed goes from 60pmh to 30mph but although there is ample signage people don’t slow down.

“It’s about time action is taken and I just hope no one is killed in the interim.”