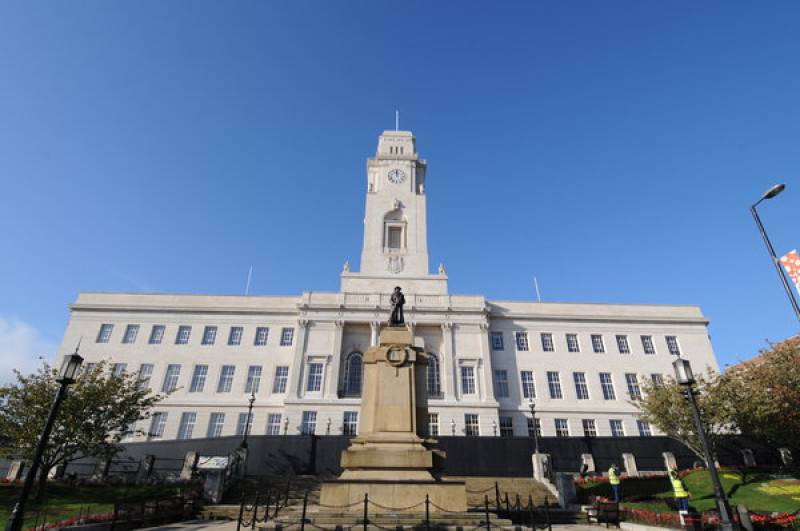 PREDICTIONS of a harsh winter have been re-enforced by Barnsley Council which has revealed its cold weather teams will remain on standby for an extra two weeks in 2020 as a result of long-range weather forecasts.

The authority normally operates a 24 week winter period, when 54 members of staff are on standby around the clock and ready to be mobilised to help keep the roads gritted and traffic moving in the event of bad weather.

But Coun Chris Lamb, a member of the council’s ruling cabinet with responsibility for that work, has told colleagues that measures will remain in place for an additional fortnight at the end of winter next year as a result of long range predictions from the Met Office.

The council started the season with 12,000 tonnes of grit salt stockpiled in its silos at Smithies and Penistone and has so far used only 225 tonnes, leaving 98 per cent of the stockpile available.

Last year’s winter was mild and the council’s gritters used only 3,400 tonnes, meaning the council has a large contingency built into its stockpile to cope with a long and hard winter.

Its fleet of gritters were serviced and calibrated to ensure they will work as expected, Coun Lamb told colleagues at a meeting of the council, with three weather service co-ordinators now monitoring conditions and able to react as necessary.

In addition to gritting crews, members of the council’s Neighbourhood Services department will also be available to help clear snow when necessary.

The council’s 540 grit bins had also been filled, he said, and appealed for residents to resist taking stocks away, but leaving it to be used in the areas where the bins were placed.

Coun Dave Griffin, who represents the Penistone West ward, asked how bins were allocated when new housing was built, with Penistone experiencing growth in numbers of new homes.

Coun Lamb said a range of factors were taken into account, including the topography of streets in the area and whether there was a high number of older people who may be out using the streets.

“Those principles will be applied to all new developments,” he said.