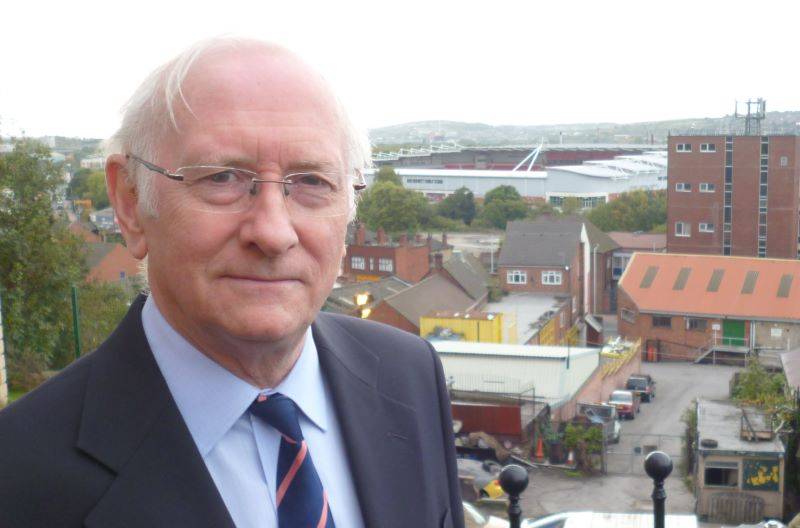 BURGLARY victims affected by what they claim has been a summer-long crime wave have demanded a prompt police response ahead of crunch talks which will be held tonight (Monday).

South Yorkshire Police and Crime Commissioner Dr Alan Billings will visit Shafton Community Centre to field questions from the public who have complained about a lack of police presence and a surge in burglaries.

It will be the third time in recent years that Dr Billings has visited the village, after he was invited by its parish councillors who have been hit with residents’ concerns over the summer spike.

Official figures show that 25 burglaries occurred in Shafton between May and July, while just two had been reported between August 1 and September 31 – something rejected by residents who complained that victims were put off from calling the police due to complaints over the 101 reporting system.

Dave North, chairman of Shafton Parish Council, said: “Dr Billings will be coming to our monthly meeting as a result of our residents’ complaints as it’s something we’ve encountered throughout the summer.

“Shafton has a high amount of elderly people who are rightly concerned about a lack of police presence and burglaries which have been well-documented.

“We’re an easy target because of the location which is right on the border with West Yorkshire. It is semi-rural and there’s easy access into neighbouring villages, so they can get away quicker than they could elsewhere.

“Dr Billings came to a meeting in Shafton a year or so ago to tell us about police changes and it was well-received by everyone who attended. I’m sure we’ll have another good turnout and I encourage anyone who wants to know more about local policing and how it affects them to come along.

It’s important we get as many people to the meeting as possible as there’s a lot of concern in Shafton.

“That’s predominantly down to rising burglaries and the lack of police on the streets. I believe both are linked – if there’s police presence it automatically deters burglars from even trying.”

Parish councillor Les Holt, who said that the 101 system was preventing elderly and vulnerable residents reporting crime, said the lack of PCSOs was a ‘total disgrace’.

“I’m regularly being told that 101 is pointless and that people who are the victim of a crime are put off by the long wait for someone to answer,” he added.

“PCSOs are vital, but there’s not many and we absolutely need more on the streets to provide the reassurance to those who need it.

“There are a lot of frightened, elderly and vulnerable people in our village who can’t report crime. They trust PCSOs and waiting 30 minutes to speak to a 101 operator after they have been a victim of crime is unacceptable.”

Shafton’s woes will be ‘compounded’, according to parish councillors, as Barnsley is set to lose some of its PCSOs in the next three years after bosses opted to cut numbers from 194 to 116 – in order to fill more PC posts – as it’s hoped the increased number of police officers with more powers will drive down crime.

Dr Billings added: “We know that over the past nine years the years of austerity – that criminals have taken advantage of falling police numbers. The government has finally recognised the folly of those cuts and is seeking to increase police numbers. I expect to see all of this to bear fruit in future years.

“We are fully aware that the ability for people to get through to the police quickly and speak to someone can affect public confidence and increase complaints.”

The public meeting takes place at Shafton Community Centre on Monday at 7pm.