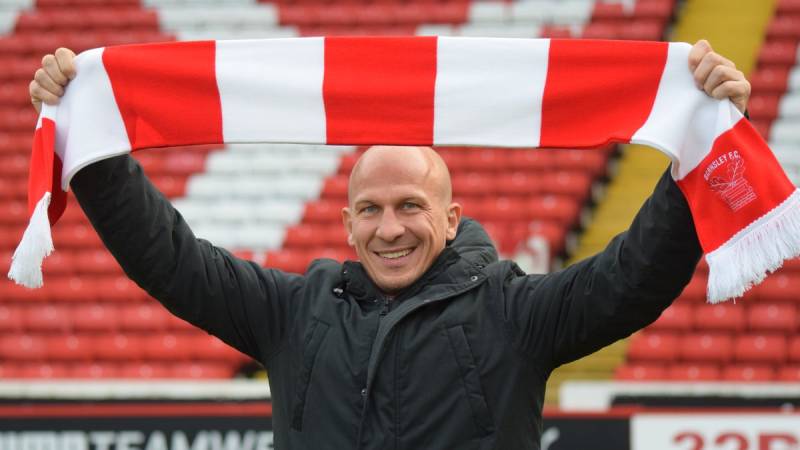 BARNSLEY have announced their new head coach, six weeks after the departure of Daniel Stendel.

Austrian manager Gerhard Struber was named as the new man today, replacing Adam Murray who had taken caretaker charge after Stendel left.The club tweeted: “We are delighted to announce that Gerhard Struber is the new Head Coach at Barnsley Football Club.

Welcome to Oakwell, Gerhard.”Struber, 42, formerly managed Wolfsberger AC in the Austrian Bundesliga, who he leaves third in the league and fourth in their Europa League group with a final group fixture against AS Roma next month.He came through the youth coaching set up at Red Bull Salzburg - where he played as a midfielder - before a two-year spell at FC Liefering in 2017 led him on to the Wolfsberger role.