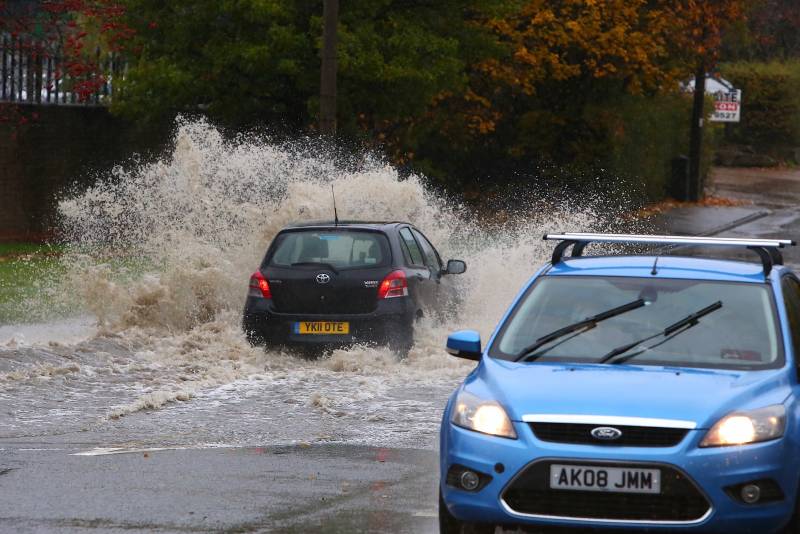 MORE than a dozen roads remain closed due to flooding but some routes have reopened this morning.Whams Road, Sheffield Road Hoyland, North Lane, Park Road (near Locke Park) and Gilroyd Lane are now all passable again according to Barnsley Council, but officials warn there is still significant surface water and urged drivers to take extra care.Northern Rail is 'advising people not to travel' between Penistone and Huddersfield. However it said services were operating between Sheffield and Penistone. Services between Barnsley and Leeds, Barnsley and Sheffield and Barnsley and Penistone appear to be running normally.