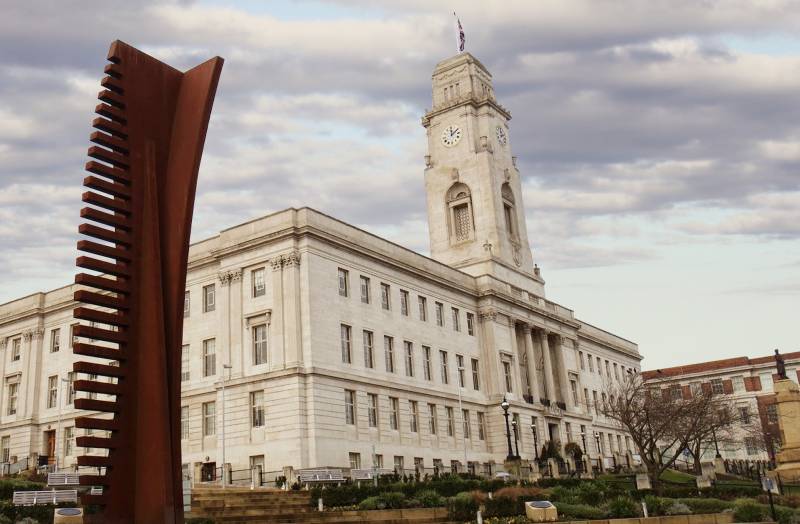 THE worst communities in Barnsley for ‘excess’ winter deaths have been revealed by health experts - with relatively prosperous areas showing a bigger problem than neighbourhoods traditionally recognised as disadvantaged.

Figures for death rates higher than might otherwise be expected in the winter months are worst in the Wombwell, Darton East and Rockingham council wards, with the latter including the communities of Birdwell, Hoyland Common and surrounding areas.

They score substantially worse than some districts associated with poverty and deprivation and a councillor has now called for the authority to probe the reasons behind the statistics.

Barnsley’s overall death rate goes up in winter by an average of 31 per cent, with that rise attributed to all types of winter conditions affecting health, but there is a huge disparity between different communities.

Figures can be broken down in several ways, but in council ward areas Darton East fares the worst with an increase of more than 47 per cent, followed by Wombwell at more than 39 per cent and Rockingham at more than 37 per cent.

By contrast, the increase in the St Helen’s ward is less than five per cent, with Old Town and Royston each scoring increases below seven per cent.The Dearne area is associated with poverty, but the Dearne North area’s increase is below 22 per cent and Dearne North achieves a better result than Barnsley’s overall average.

Coun Chris Lamb, who represents the Rockingham area told colleagues: “We need to probe this. St Helen’s is the lowest but it is not one of the most affluent areas.

“But almost all of St Helen’s is council housing, so it will be of a reasonable standard.

“Is there something going on which is having a massive impact on winter deaths? If it is a housing issue, it is really significant.”

Diane Lee, the council’s head of public health, said: “Housing is absolutely part of it - fuel poverty, people living on their own.”Details emerged at a meeting of Barnsley’s South Area Council.

Members wanted an update on the most pressing health issues in the district to help guide their work.

Both Rockingham and Wombwell fall in the council’s South Area.

Overall, Barnsley has an average of 227 ‘extra’ deaths in winter each year.The meeting was told Wombwell has a high prevalence of private rented housing.

Such properties are not always maintained to the same levels as homes let by local authorities.

Overall, men in the South Area can expect to live to an average age of 78.4, slightly ahead of the Barnsley average of 78.1, though the situation is reversed for women, whose average lifespan across Barnsley is 81.9 years, compared to 81.7 in the South Area.