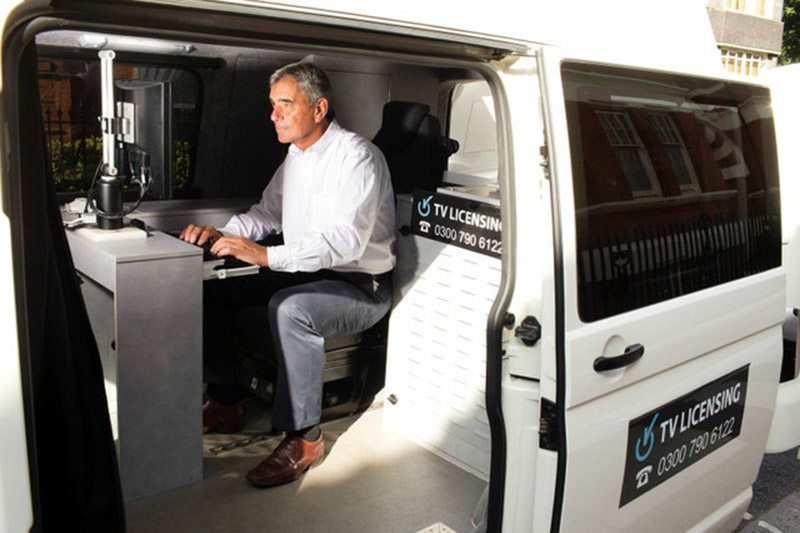 ALMOST 200 people between the ages of 18 and 25 have been interviewed for watching live or catch-up TV without a TV licence, according to figures released this week.

TV Licensing, responsible for clamping down on the offence, focused on addresses where occupants have ignored previous attempts to make contact.

A total of 183 Barnsley residents were interviewed in the year to September and a spokesman said the majority were students studying in the town.