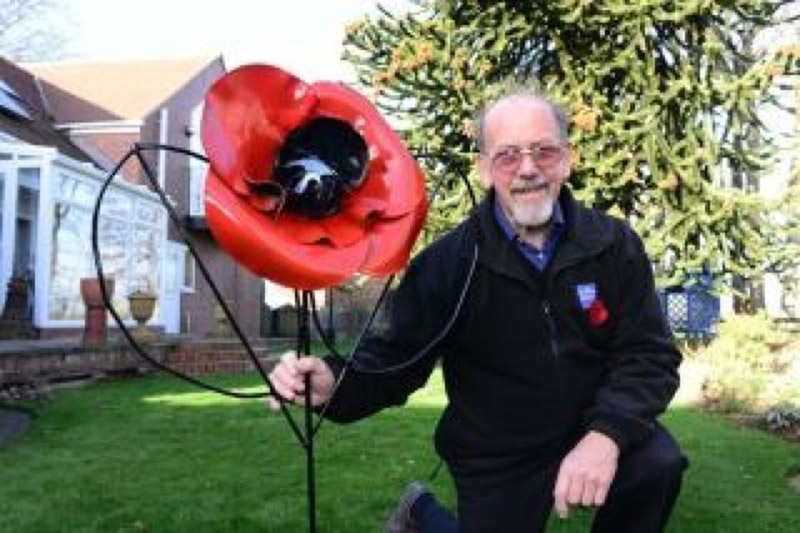 Poppy appeal organiser for Barnsley, Goff Griffiths, said: “I am really looking forward to this year’s Poppy Appeal. Last year in Barnsley we raised £168,000 which contributed to the £51m raised nationally.

"I think that just speaks to the generosity of the people in Barnsley and I am looking forward to these next few weeks as we run the appeal.”

To mark the start of the appeal, Barnsley supporters will be walking from the Manx Arms, Sheffield Road, to John Smith’s Stadium, Huddersfield, ahead of the Championship clash tomorrow.

They will be setting off from the pub at 6am, with all money raised going to the Royal British Legion.