Young apprentice up for award 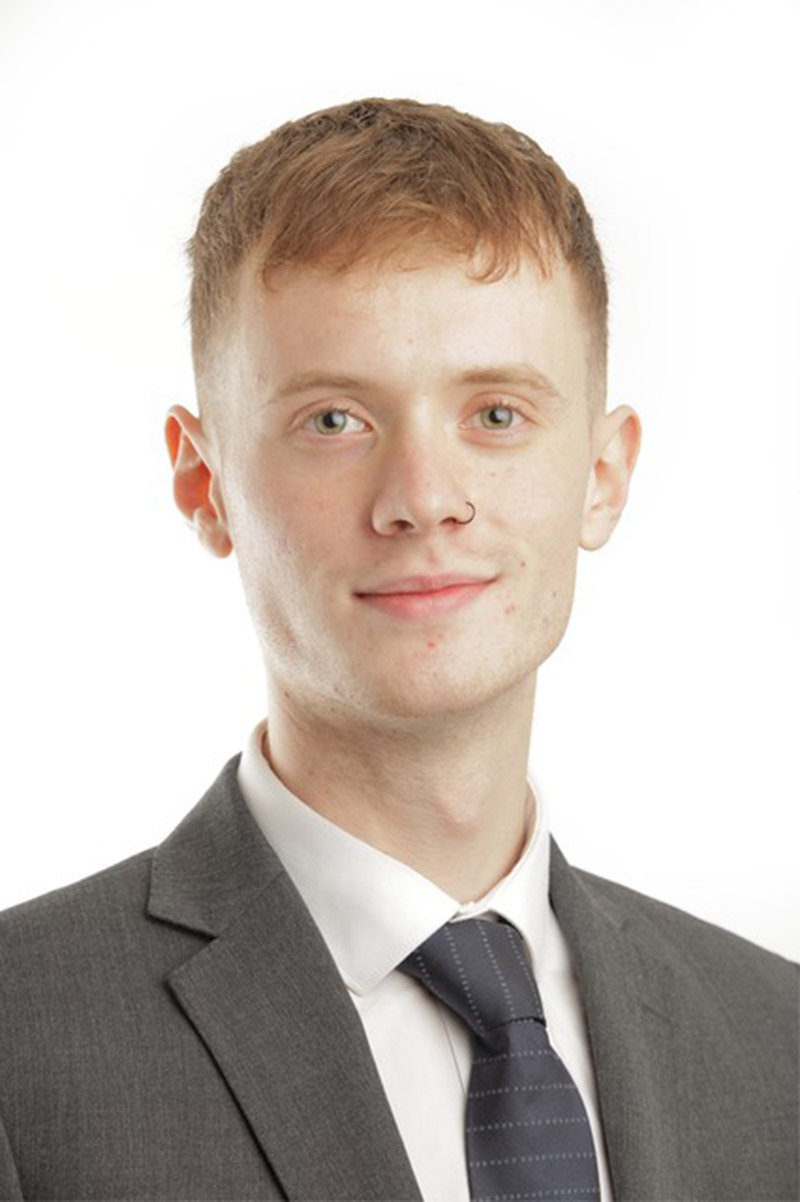 AN apprentice vehicle repair technician who won a regional award is competing to be crowned the National ‘Rising Star of the Year’.

Matthew Turner, 21, of Bamford Close, Dodworth, is an accident repair technician at Gemini Accident Repair Centre in Rotherham where he repairs a wide range of vehicles and he regularly volunteers to speak at schools and events.

He won the title at the National Apprenticeship Awards for Yorkshire and the Humber ceremony in Leeds.

His efforts have now put him in the running to be crowned the Rising Star of the Year which will be announced at the finals in London on November 27.

The national winner of the Rising Star of the Year award will be decided, in part, by a public vote.

His mum, Kerry Turner, said: “We are so proud of Matthew, he’s worked incredibly hard. He’s always been very practical and achieving this just shows how dedicated he is to what he is doing.

"His employer put him forward and we hope that he can get as many votes as possible to win this title.”

Matthew said: “It’s just crazy that I have come this far. I’m not usually one to win anything so to get recognised for working hard is really nice.”

The public vote made through visiting the National Apprenticeship Awards website, appawards.co.uk and closes at 5pm tomorrow.