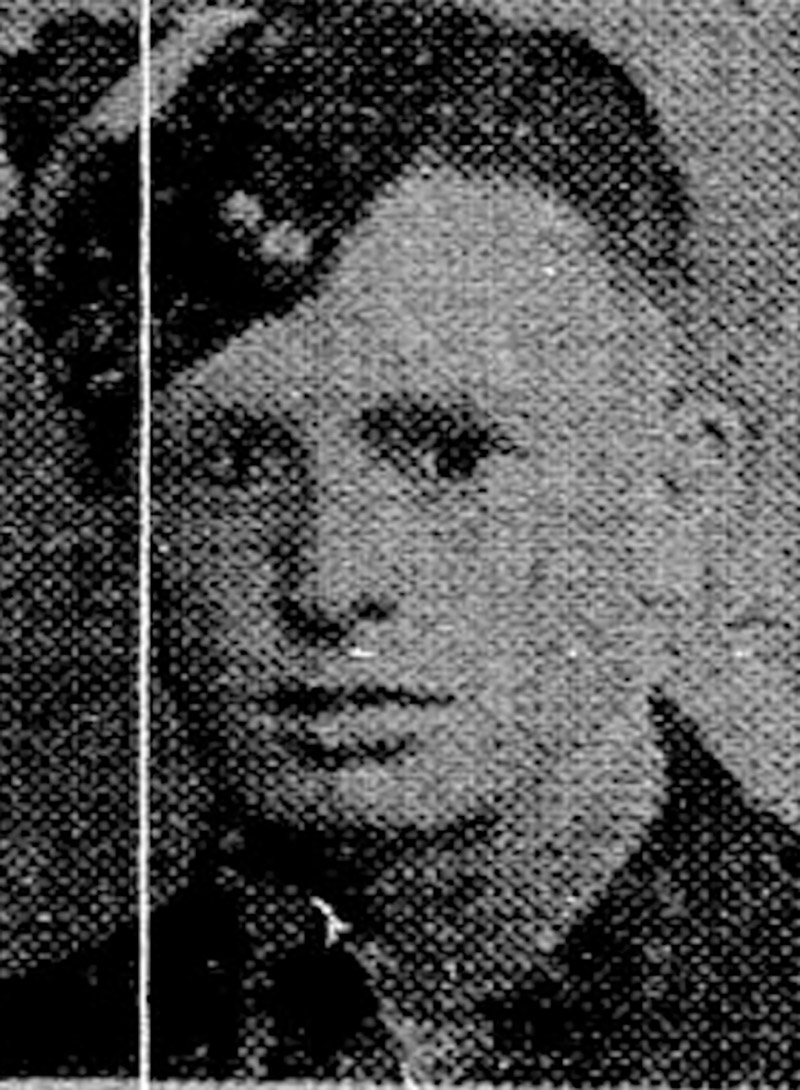 A MEMORIAL is being held for an airman who died when his plane was shot down during the Second World War.

Amos Howe was 21 when he died on March 1, 1943, along with six other crew members when the plane came down in Voorst, Netherlands.

The crew had been on a raid in Berlin and they were returning back to their base, RAF Snaith near Goole, and following their deaths, they were buried at Voorst General Cemetery.

Ex WRAF Brenda Duckworth, who is search for Amos’ family, said: “The organisers of this event are keen to locate the relatives of Amos and we have been unable to locate them through the regular channels.”

Carole Gude, part of the Barnsley War Memorials Project said: “Amos was born in 1921. His parents were Frank, born on April 6 1916, and Fedora Howe, who were married at Royston Church on October 10, 1915.

"We believe Amos was named after his uncle Amos, Frank’s brother. Amos attended Monk Bretton and Littleworth schools and proceeded to Barnsley Grammar School where he won two prizes.

"He was a choirboy and server at St Paul’s Church at one time, and joined the staff of Newman and Bond, and later the Public Library.

“The 1939 register shows his family living at 14 Coronation Street, Monk Bretton. He had two brothers, Allen and Frank. Amos volunteered for the RAF at the age of 19. In 1943 he is recorded as Sgt air gunner 1430996, 51st squadron RAF Volunteer Reserve.

“He died on March 1 1943, when it appears his plane was lost with all the crew. All seven are buried together at Voorst General Cemetery, Gelderland, Netherlands, and Amos’s grave bears the inscription ‘This is a foreign field that is for ever England.’

He is also remembered on his parents’ grave in Monk Bretton cemetery, which has an inscription also Amos son of the aforesaid, died on active service March 1 1943 aged 21 years.

“Amos is remembered on the Barnsley Grammar School WW2 Memorial, which is stored at Horizon Community College. The school Alumnus Magazine of June 1943 notes that he is reported missing from an operational flight.

“The Barnsley Chronicle of Saturday March 13, 1943, reports with a photograph about Amos being missing, but no follow up confirmation, or any entries in the memorials columns.”

If you are a relative of Amos Howe, email brenda.duckworth@live.co.uk for more information.