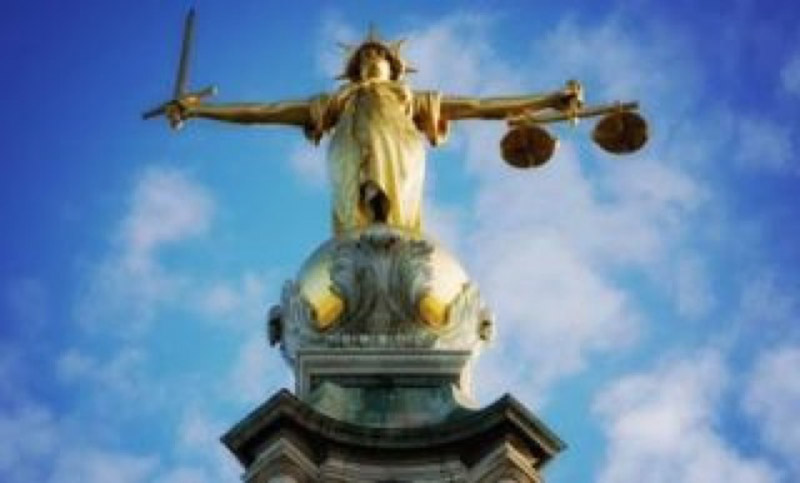 A COMPANY which runs several Barnsley pubs has been fined more than £10,000 after failing to provide correct allergen information for its food.

On an inspection at the Ash Inn, Wombwell, in September, council food officers found a meal listed as gluten-free was found to contain gluten, and one declared as not containing milk contained milk - both of which would’ve been at dangerous levels for allergen sufferers.

And Timeless Inns, which runs that pub as well as Old Moor Tavern, Wombwell and Red Lion, Worsbrough, was subsequently charged under the Food Safety Act 1990 and the Food Safety and Hygiene Regulations 2013 and fined at Sheffield Magistrates Court last Thursday.

“We want our residents to have confidence that the information provided by businesses about their food is correct. Where we find businesses are disregarding public protection laws, we will take appropriate enforcement action.

“I hope this sends a clear message to any businesses that are not taking allergen information seriously.”

The court was told that between April 2017 and August 2018, Timeless Inns were offered formal advice on allergens on eight separate occasions.

Authorised food officers had carried out inspections of Timeless Inns premises in Barnsley, sent letters and emails advising on the importance of providing accurate allergen information, with information on how to comply with regulations.

Timeless Inns pleaded guilty to providing misleading information regarding allergens to customers and received a fine and costs totalling £10,152.

On passing sentence, district judge Naomi Redhouse told the company she had taken into account the fact that they ignored concerns by regulators and had fallen short of the appropriate standard required of a food business and this failure could have had serious adverse effects.