Horse bailiff to work in Brierley 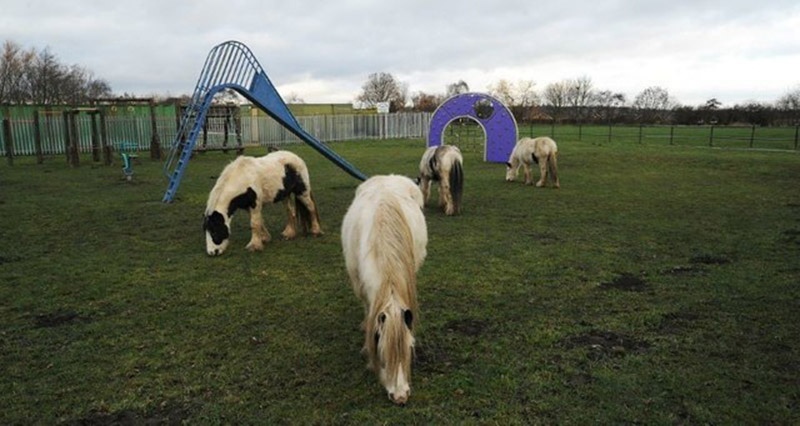 DONCASTER Council’s horse bailiff has been drafted in to address long-running concerns with animals escaping their enclosure in Brierley.

As Barnsley Council does not have a dedicated officer to dealing with the issue, the bailiff - alongside South Yorkshire Horse Watch members - has been keeping tabs on residents’ reports.

The horses, allegedly owned by travellers, have ventured out onto busy roads multiple times in recent months and damaged cars on Brierley Road.

He said: “It’s been a major topic recently but plenty of progress has been made to get this under control. Barnsley doesn’t have its own horse bailiff so one’s been drafted in from Doncaster.”

A wrangle over the horses’ ownership broke out last year which led to community protection notices (CPNs) being issued to two suspected owners.

If a CPN is breached, the police can launch criminal proceedings against the subject, which in this case would happen if the alleged owners fail to secure the enclosure’s boundary fencing.

A council spokesperson said: “The situation of roaming horses has improved following our interventions.

“We’ve been in contact with local organisations over the course of the last few months and we’ve met with and listened to our local residents to resolve the situation and we will continue to monitor the situation, taking appropriate action where necessary.

“If an animal is found on a public highway people should be report this to the police.

“If there’s an immediate danger to road users call 999, otherwise call the non-emergency line on 101.”