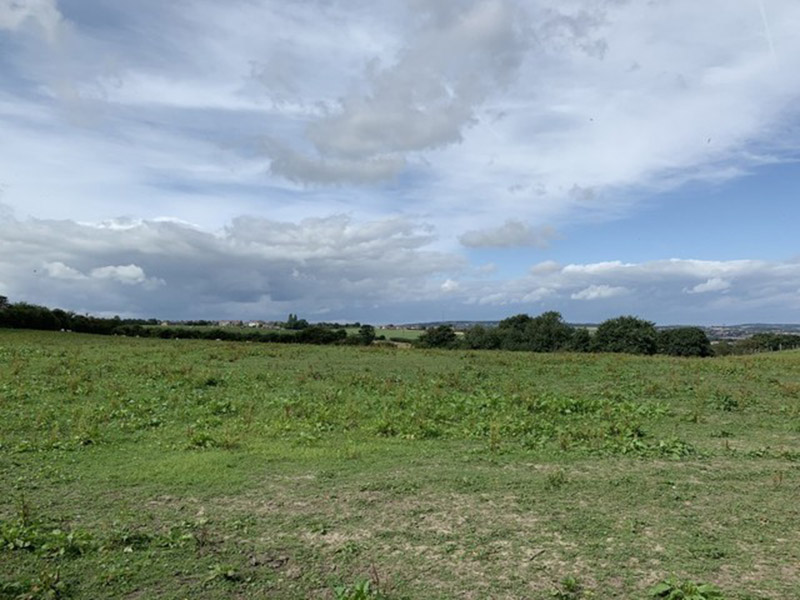 A FIERCELY contested scheme which will see large-scale development built on a vast swathe of green belt despite widespread opposition is set to go out to public consultation.

Barnsley Council wants to use part of the green belt for a site known as ‘Barnsley West MU1’ - bordered by Pogmoor, Higham, Gawber and Barugh Green - for 1,700 homes, a new primary school to cope with the increased demand and employment land with a link road connecting it to the M1.

The development has been met with strong opposition since the proposals were first announced as part of the town’s local plan, which sets out a blueprint for new housing and employment sites until 2033 and was formally adopted in January.

The 122-hectare site - enclosed by built-up areas on three sides with the M1 on its remaining border - will be discussed by the council’s ruling cabinet members tomorrow, where approval for a public consultation, which could take place as soon as next month, is expected to be given.