Search could be widened for missing Brian 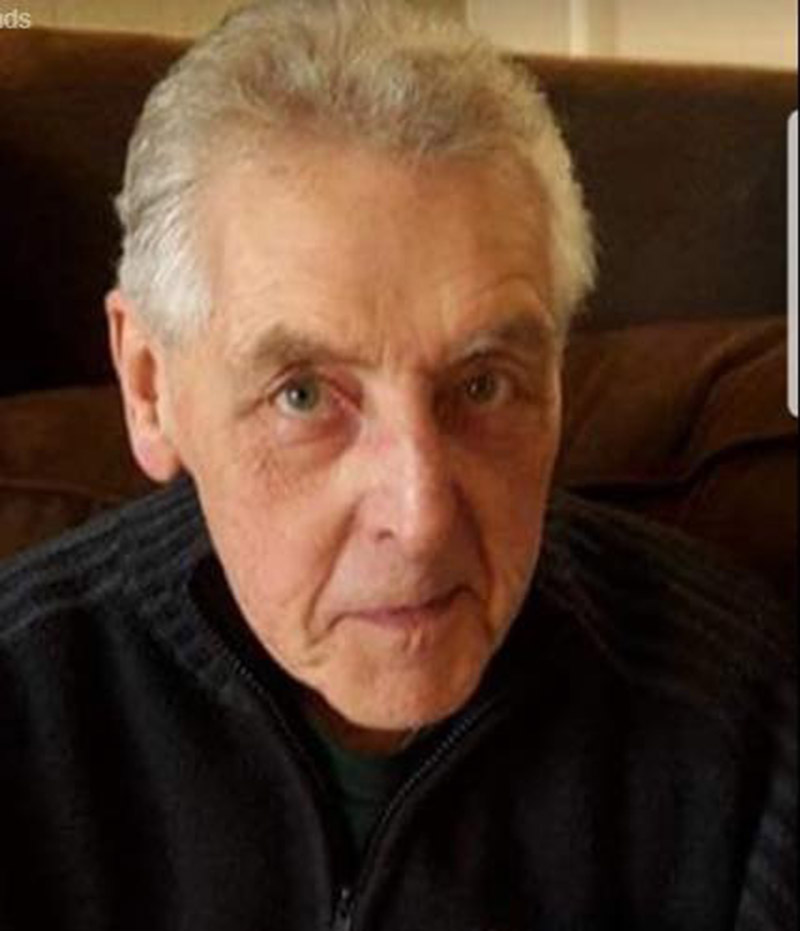 POLICE may be widening their search in a bid to find Brian Tomlinson who has not been seen since Friday.

The 80-year-old was last seen on CCTV walking along Park Grove at 4.15pm. He was later captured on CCTV just after 8pm outside a Premier Store on Pontefract Road, Lundwood.

Superintendent Sarah Poolman said: “We are becoming increasingly concerned for Brian’s welfare. He walks with a very distinctive stoop.

“He is a very physically fit but we have concerns about confusion and disorientation which is completely out of character for him.

“We’ve had lots of calls from members of the public over the weekend, and we’d like to thank each and every one of you for your support in this investigation so far.

“Please, keep your calls coming in. If you think you might have seen Brian, I would urge you to get in touch.”

Anyone with information is asked to call 101 and quote incident number 717 of August 16.