Can you identify train passenger? 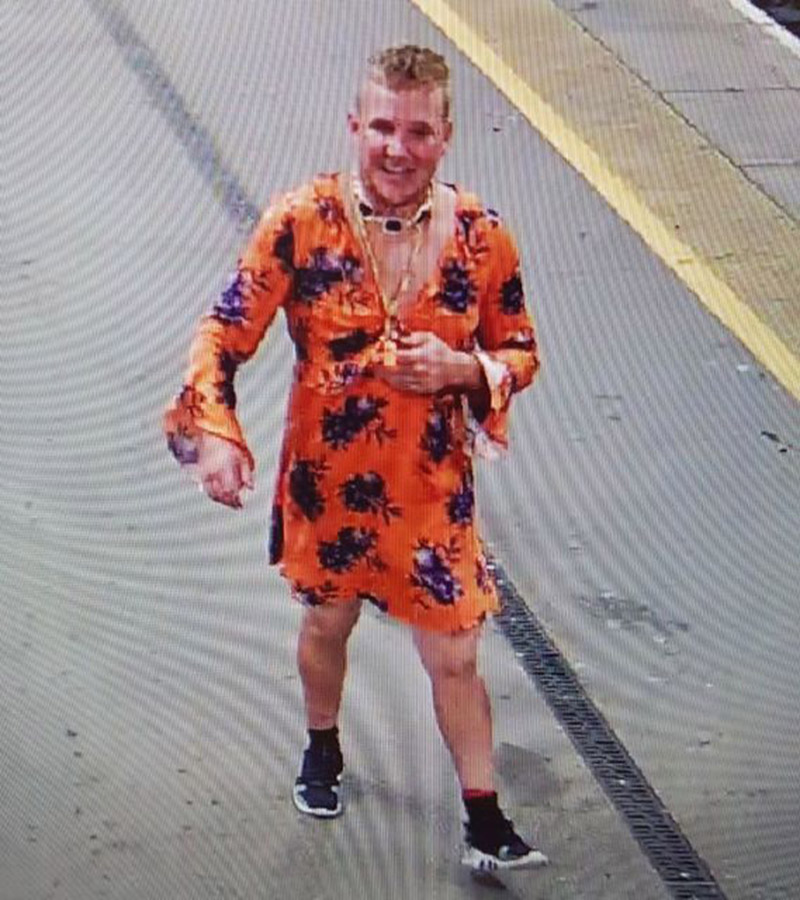 AN appeal for information has been made after a man is reported to have ‘pressed his groin’ into a train’s passengers.

British Transport Police released a CCTV still of a man they wish to speak to, who they believe may have information, about the incident which took place at about 9.30pm on July 27.

A spokesperson said: “A man is reported to have removed his clothing, run through the train and pressed his groin against other passengers.

“The train was travelling between Sheffield and Goldthorpe, where the man left the service.