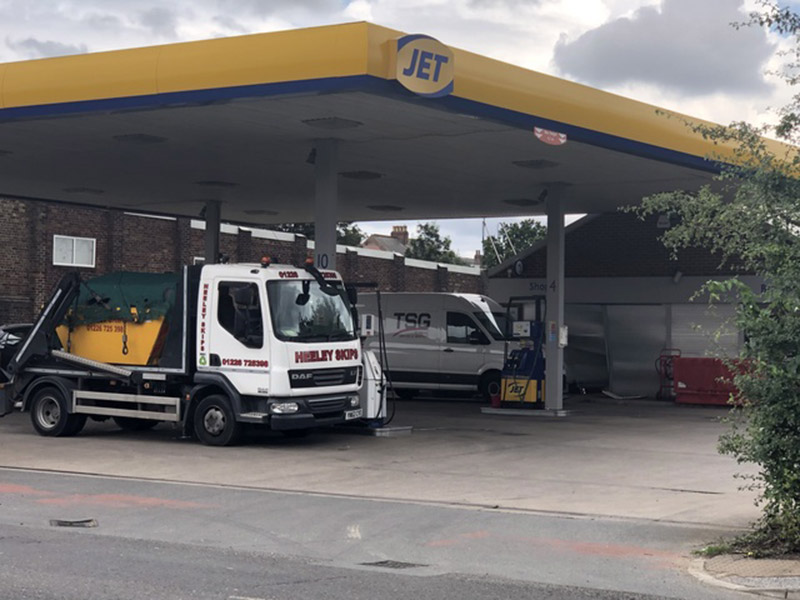 A POLICE investigation has been launched after a petrol station was damaged during a raid.

Last Friday at about 4am, police were called to Royston Lane after receiving reports that Jet petrol station on Royston Lane near Outwood Academy Carlton had been damaged.

It is believed a vehicle was used to ram the door to gain entry to the store. While the store awaits repairs, customers are able to buy fuel and pay through the window.

A police spokesman said: “Enquiries are ongoing and anyone with information is asked to contact 101 quoting incident number 121 of August 2.”