Youngsters to benefit from Bruce’s festival 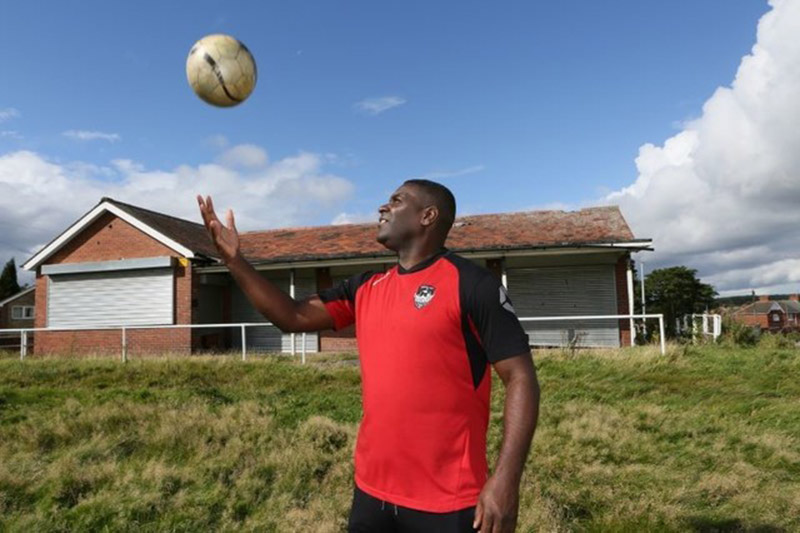 YOUNGSTERS will be given free haircuts at a festival organised by former Barnsley FC striker Bruce Dyer.

The 44-year-old, who spearheaded an ambitious project to save Grimethorpe’s crumbling Miners’ Welfare Sports Ground last year, is set to mark its reopening’s first anniversary in style.

Bruce’s arrival in the village has seen it become a hive of sporting activity once again and the Love Life UK Festival - organised by his charity - will take place next Saturday from 1pm until 6pm.

He has joined forces with celebrity stylist Simon Shaw, who is originally from Barnsley, and his team will give youngsters a quick trim at the Cemetery Road venue.

“Simon’s a Barnsley lad and he heard about what we were trying to do in Grimethorpe,” Bruce said.

“I’m passionate about the project and I’m here for the long-term, so next weekend’s celebration will be for the public who have supported us in the last year.

“It’s great to have him onboard as his team will be at the festival to give free haircuts to those who want them.”