Plan in for village's last pub 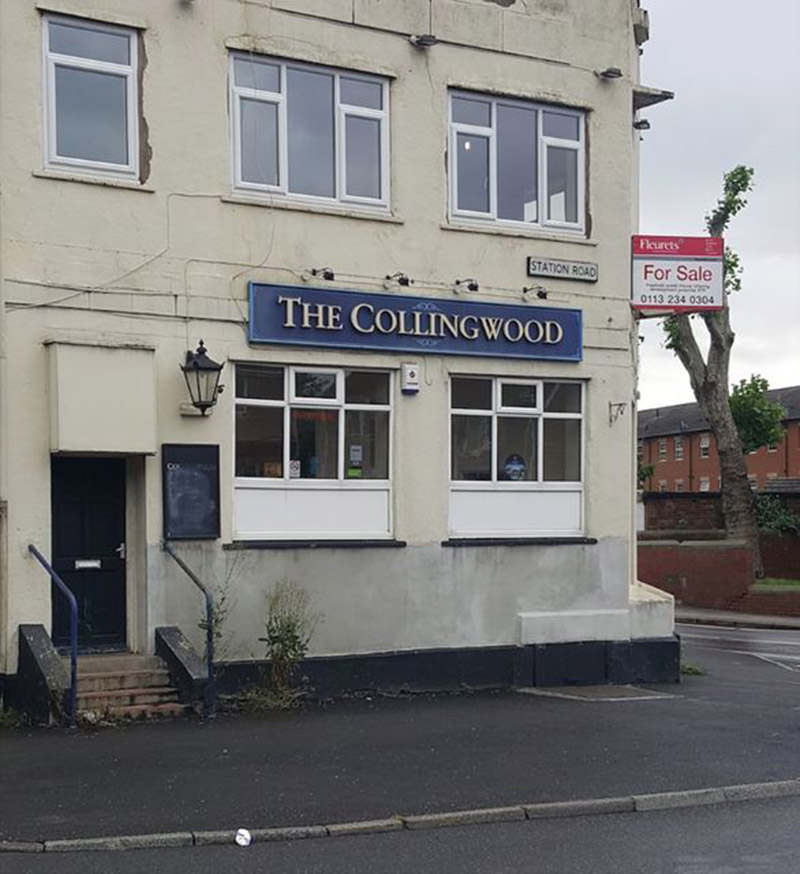 PLANS to turn another pub into housing and retail units have been put before Barnsley Council and it could result in a village having no pub.

The Collingwood Hotel, in Bolton-upon-Dearne, has been up for sale since August last year and was bought by developers YH Investments Ltd.

The plans for the building, on Station Road, look to change the pub to three retail units, six flats and one studio flat, and the building will be redeveloped instead of being knocked down.

It follows the closure and approved planning permission to turn the village’s other pub - The Angel - into two three-bedroom properties and build one, two-bedroom bungalow as well as seven semi-detached, three-storey three-bed dwellings with associated detached garages and parking facilities.

Dearne South’s Coun May Noble said she is ‘sad to see another pub in the village’ leave, but said she is also pleased the building will not be knocked down and instead be converted.

“Unfortunately it’s a sign of the times,” she said.

“I think people don’t really use pubs like they used to or the clubs like the older generation did, but we can’t keep an establishment going if they can’t afford the overhead costs.

“I am pleased that they will covert it and we won’t be left with a derelict eyesore on the corner of that road. “I’m also pleased as at least something will happen and we will keep the building as part of the history of Bolton-upon-Dearne.”