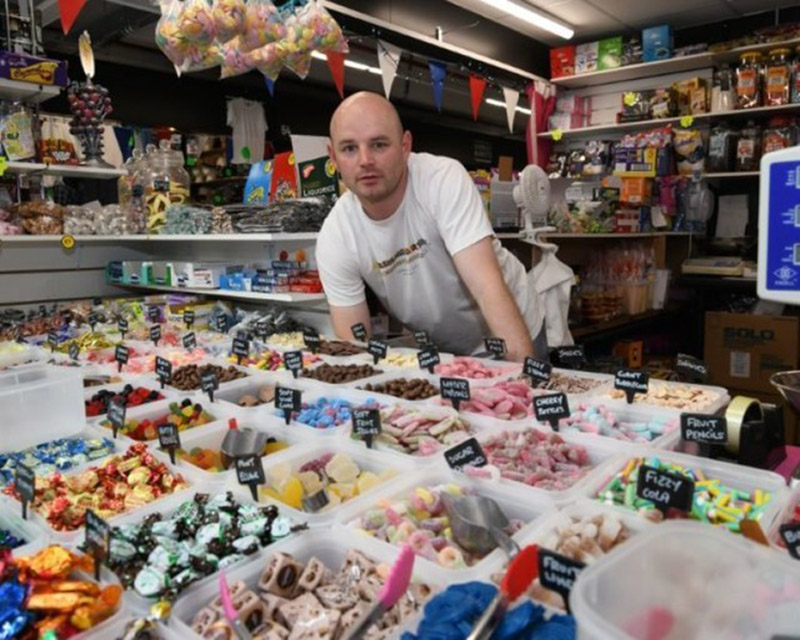 CALLOUS thieves have stolen two market traders’ vans and damaged another, prompting calls for them to be moved to a safer car park.

A van belonging to trader Nickie Higgs, who runs Sweet Treats on the market, was stolen during trading hours last Friday and a vehicle belonging to a clothes retailer was also attacked, with locks drilled out, at the car park on John Street.

The incidents followed the recent theft of another stallholder’s vehicle from the same car park, according to the Barnsley group of the National Market Traders’ Federation.

Nikkie said: “When the new markets opened nine months ago we were moved from the car park underneath the markets to John Street. We have to pay to park there and a lot of traders voiced their concerns because it is not secure and there is no CCTV.

“Having my van taken is just another nail in the coffin.

“We leave our vans in an unsecured car park and look at what is happening. In addition to this, when it’s winter we’re expected to walk in the dark with our takings. It’s not on.

“I’m working 50 to 60 hours a week and this is a kick in the teeth. We need a more secure place to park our vehicles.”

Dean and Sue Roberts, who run S and A Jewellery opposite Costa coffee also had their van stolen in May. The spate of thefts is leaving traders with increasing concerns for their safety.

Keiron Knight, vice chairman of the Barnsley group of the National Market Traders’ Federation (NMTF), said he began raising concerns about the car park in June and feels that traders’ voices are not being heard.

“We wanted to move primarily because we feel John Street is a more accessible car park for the public,” said Keiron

“Since then, we have had instances of traders’ vehicles being stolen and others being damaged as people attempt to steal them. One trader had to pay £350 to repair the damage to his van. There is no security and it’s becoming an increasing issue to the point that traders are scared to leave their vehicles there.

“Market Gate would be more accessible for traders and it is more secure. We just feel as if we are being targeted and the council are not listening. There are several issues we as traders are facing and parking shouldn’t be one of them.”

Coun Tim Cheetham, cabinet spokesperson, said: “We were sorry to hear about Mr Higgs’ van being stolen. As part of the town centre’s car parking strategy, we will be reviewing how we utilise our car parking assets to improve security, availability and experience for all users.

“As part of this work we will be considering options around parking for market traders.”

Anyone with information on Nikkie’s stolen van should contact police on 101, quoting incident number 716 of July 19.