Town centre races wheel back in... 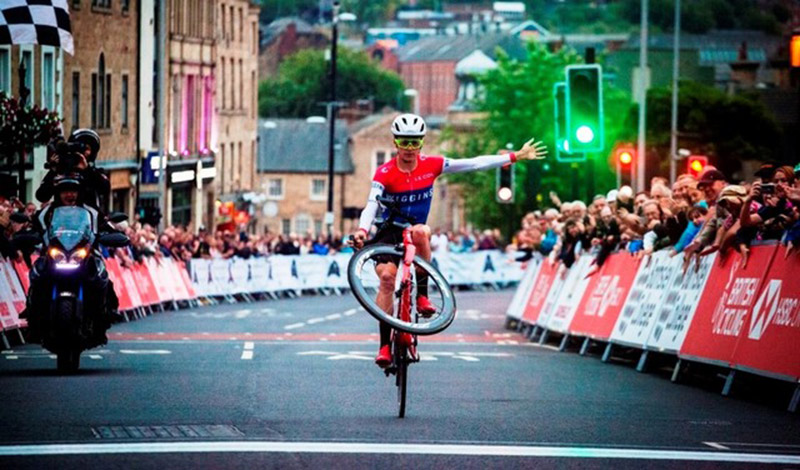 THE eyes of the world will be on Barnsley once again next week when the town centre welcomes some of the biggest names in cycling.

Preparations are well underway for the Barnsley Town Centre Races, known as #BarnsleyCrit, which returns for the third year next Friday with a host of top names including Olympic hero Ed Clancy.

There will be an action-packed race programme starting with family rides from 4pm – which is an opportunity for everyone to ride around the 1.1km course for up to 45 minutes – while the showpiece women’s race starts at 7.30pm, followed by the men at 8.30pm.

The latter two races will see TV cameras record the action which will be shown on Eurosport and will be live streamed on British Cycling’s YouTube channel.

All on-street parking and loading will be suspended from 5am, while areas of Upper County Way’s car park will be closed for teams’ parking from 6pm next Thursday to 11pm on Friday.

Access to Midland Street’s taxi rank will be maintained throughout, although usual drop-off points may need to be altered.

Coun Dave Leech said: “The Tour de Yorkshire has twice shown Barnsley town centre in the fantastic light it deserves – anybody who came and enjoyed those events should come along to this.

“Having the community ride is a brilliant event and helps us to develop Barnsley into a cycling town which we hope encourages people to consider cycling for leisure and active travel.

“The community ride was so good last year that this year I’ve already signed up to ride it with my own grandchildren. We’re all looking forward to a great evening.”