BT winner getting his dancing shoes on 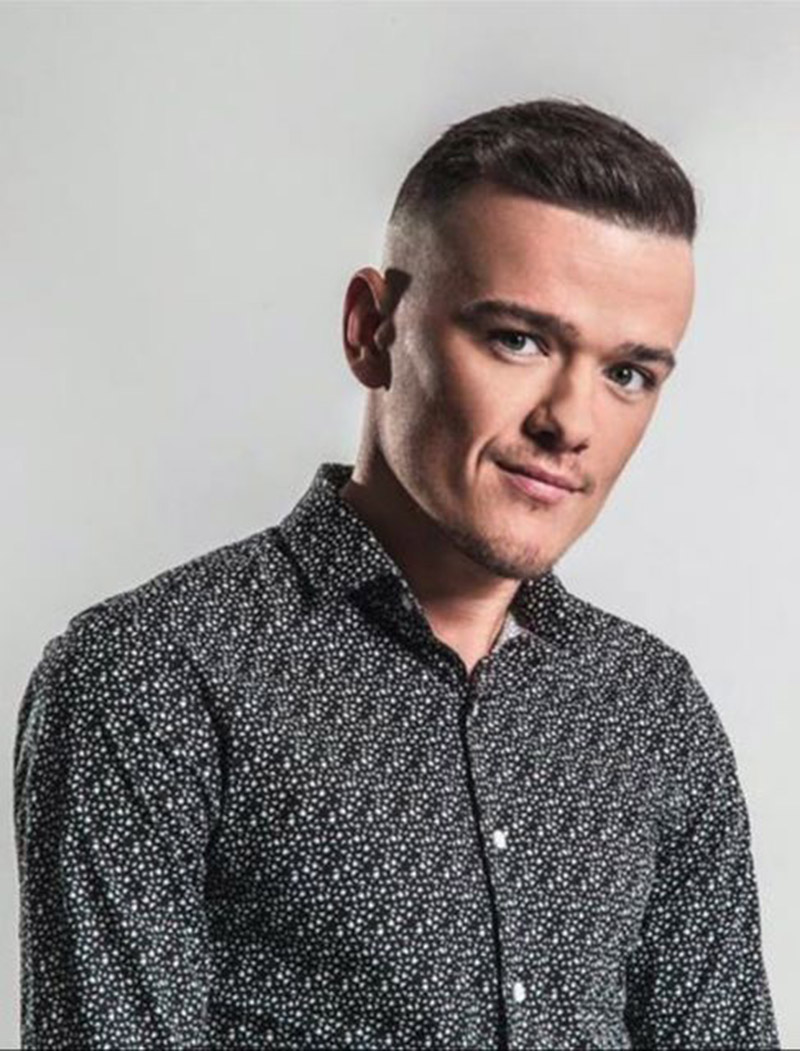 A BRITAIN’S Got Talent winner is wanting people to get their dancing shoes on for the return of a dancing event in Barnsley.

George Sampson – who won the hit TV show back in 2008 – is headlining Dancing Town, which will come to the Mandela Gardens in August.

The event will see Sampson perform masterclasses and perform for crowds as part of the ten-day extravaganza, which is back for the second year.

Alongside George’s street dance workshops, free sessions hosted by industry professionals will focus on ballroom, swing, cheerleading and contemporary styles of dance plus much more. In the evenings, a night of Northern Soul will once again be hosted on the Mandela Gardens dancefloor alongside an 80s night and 90s chart night.

Those events will be complemented by a night of musical bingo alongside two performance evenings, where local dance schools will showcase their dancing skills in front of hundreds of people. Supporting venues include Library @ the Lightbox, which will also host workshops as part of the festival while events will also take place in Barnsley Market’s atrium.

George said: “I can’t wait to take part in Dancing Town. I heard great things about last year’s event and it will be brilliant to get involved this time around. Dancing has always been my passion and events like this promote the positives of dance to people of all ages and abilities.

“I’m looking forward to meeting the people of Barnsley and having a dance with them.” Dancing Town presented by Kaleidoscope, Barnsley Council’s events arm in association with Love Barnsley Town Centre, is Barnsley town centre’s flagship event.

It is a legacy event of Our Dancing Town, the BBC 2 documentary aired in 2017 that brought together the community to dance in the streets of the town centre. It will return on Friday August 9 and run until Sunday August 18.

The full event programme is yet to be released.