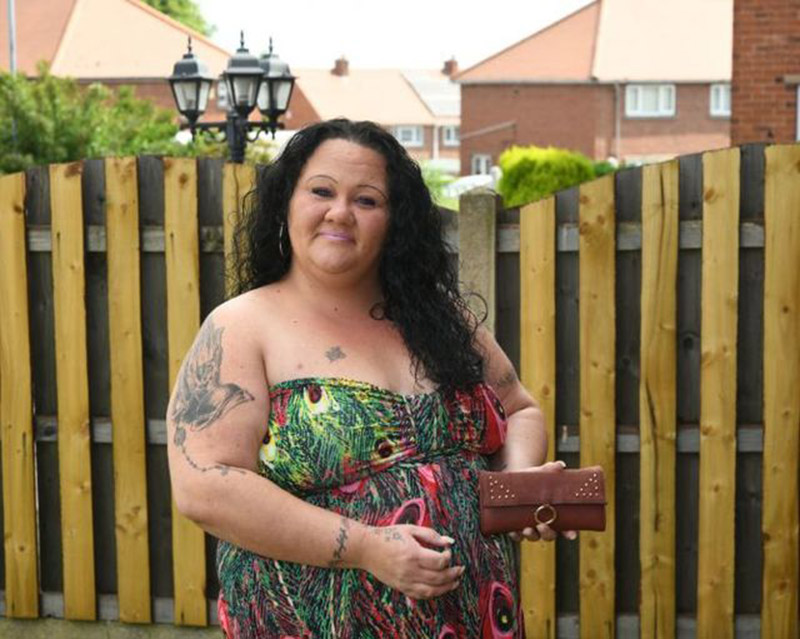 A WOMAN who wants to encourage people to be ‘happy in themselves’ is campaigning to be the next face of clothing brand Yours.

Rachael Senior, 36, of Wilson Street, Wombwell, applied to be part of the campaign which aims to encourage plus size women to become the face of the brand on their website and on social media.

The winner is given the opportunity to model for Yours Clothing at a launch later in the year in addition to potential modelling opportunities for other shoots.

Although Rachel would like to win, she is also keen to send out an important message. “There are a lot of people in the world that are fat,” she said.

“For a lot of people the word hurts but it doesn’t offend me.

“Too many people are focussed on what they are supposed to look like to the point they are paying money for their lips doing, breast enhancement or other things and we are that fixated on what society deems beautiful that we end up not loving ourselves.

“I applied to be the face of Yours not to win, although it will be fantastic if I do, but to encourage people to be confident in themselves and love themselves. Even in school you see children striving to look a certain way, it’s sad.

“Even if one person changes the way they look at themselves, I’ve won. I want people to not focus so much on their appearance and carry on being themselves and being happy. There are worse things in the world. Being fat is not one of them.”

You can vote for Rachael by visiting yoursclothing.co.uk/become-the-face-of-yours/entrants and search ‘Rachael Senior’ before the closing date July 9 at noon.