Have you seen Hollie? 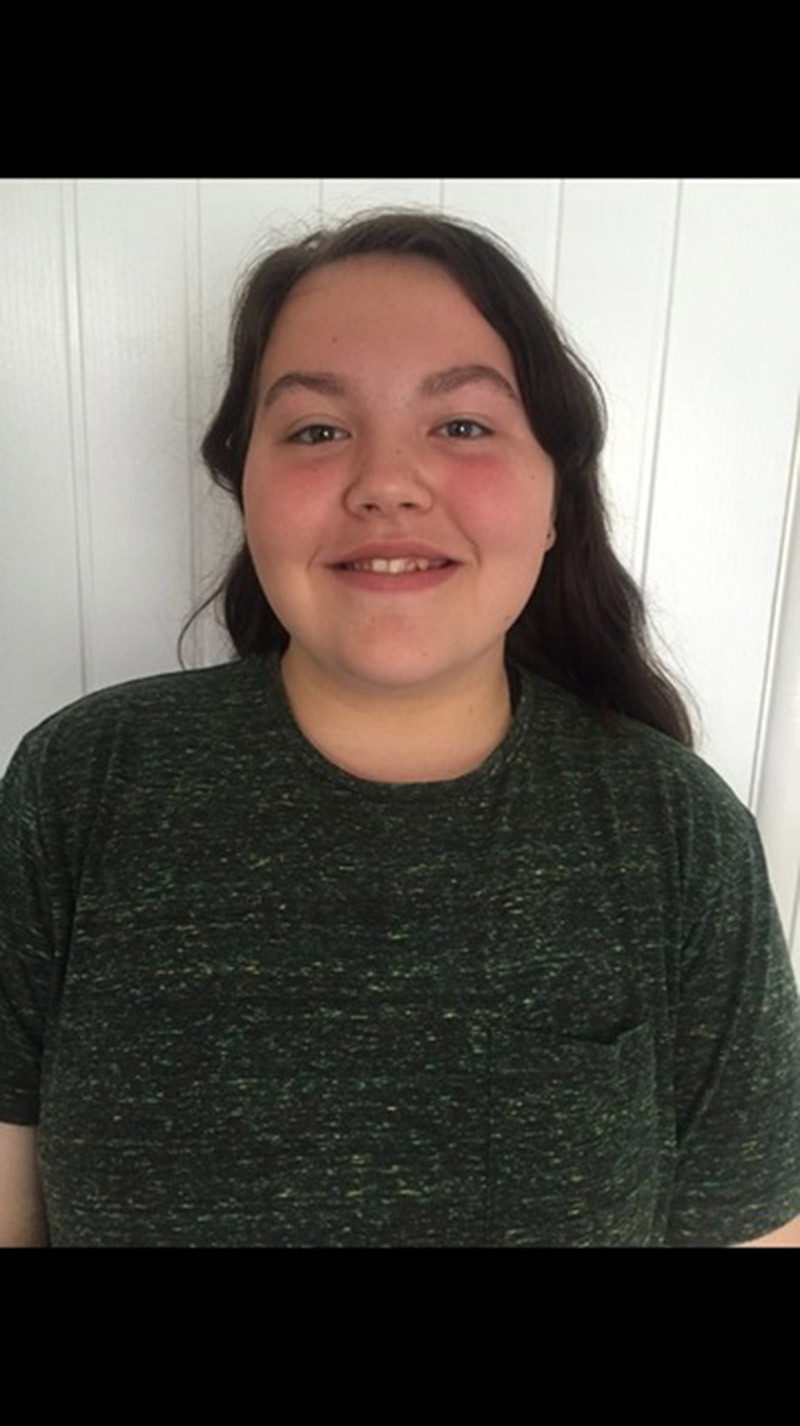 POLICE have issued an appeal to help trace a 14-year-old girl who has not been seen since Saturday.

Holly Donovan went to visit family in Silkstone and has not been seen since 3.15pm on Saturday afternoon.

A police spokesman said: "She is described as being white, around 5’6’’ tall with dark purple/red hair in a bob and dark eyes.

"She is known to frequent the Rotherham area.

Concerns are growing for her welfare. If you have seen Holly or have any information about where she may be please call 101 quoting incident number 585 of June 15."