Benefits claims up a year on 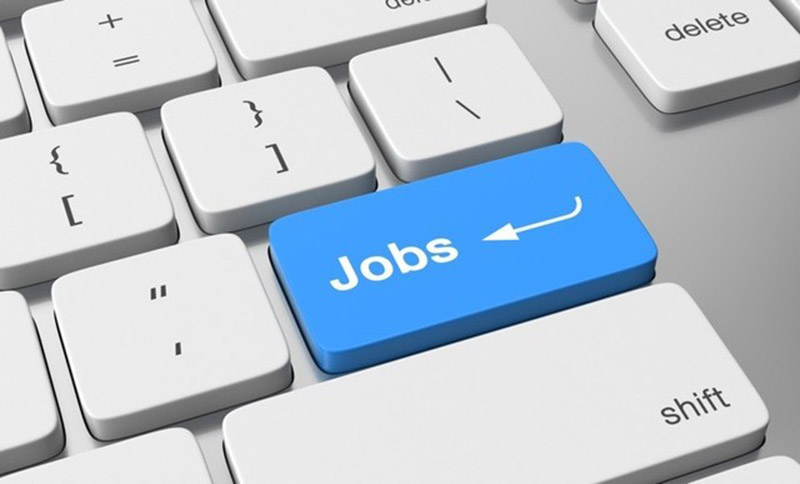 THE number of people out of work and claiming Universal Credit in Barnsley now stands at 5,975, latest quarterly figures from the Department of Work and Pensions show.

The figure for those aged 18 to 24 claiming he same benefits now stands at 1,026, which represents a year-on-year increase of five per cent, but a 52 per cent drop from five years ago.