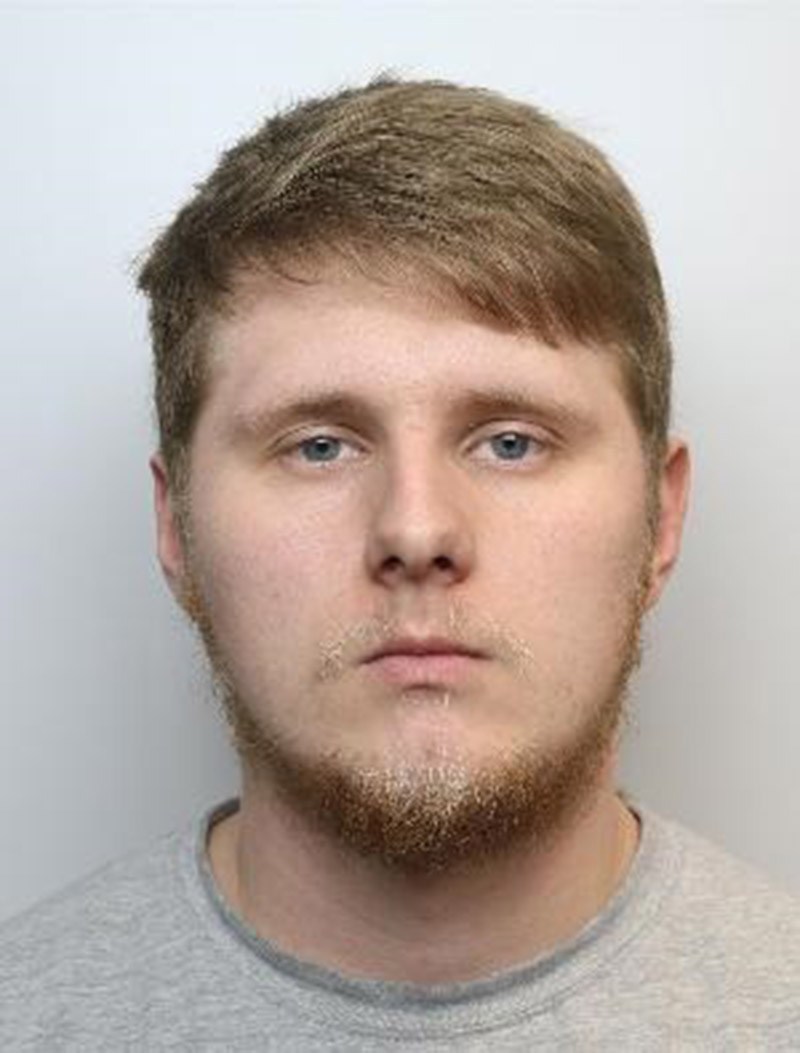 A PAEDOPHILE has been jailed for life after pleading guilty to the rape of two children.

Jordan Parnham, 23, of Kirkby Close Pontefract, was sentencedyesterday at Sheffield Crown Court and jailed for life with a minimum term of eight years before he can apply for bail.

Parnham’s victims were all from Barnsley, aged under 13. They cannot be named for legal reasons.

DC Dean Hamby, who led the investigation, said: “Parnham’s actions were beyond perverse and I wouldn’t have been satisfied with him receiving anything less than a life sentence.

"The victims have had their innocent childhoods tarnished by horrendous abuse and I am certain that had we not intervened the victims would have been subject to further abuse. I’m extremely pleased that the sentence handed to him today reflects that.”

Parnham was arrested in February following a tip off that he had been accessing and publishing illicit images of children online.

It was only afterwards that the full extent of his crimes were uncovered. He was charged with the above offences two weeks later and has quickly been brought to justice.

Alongside his sentence, Parnham was handed a Sexual Harm Prevention Order by the judge and he will be on the Sex Offenders’ Register for life.