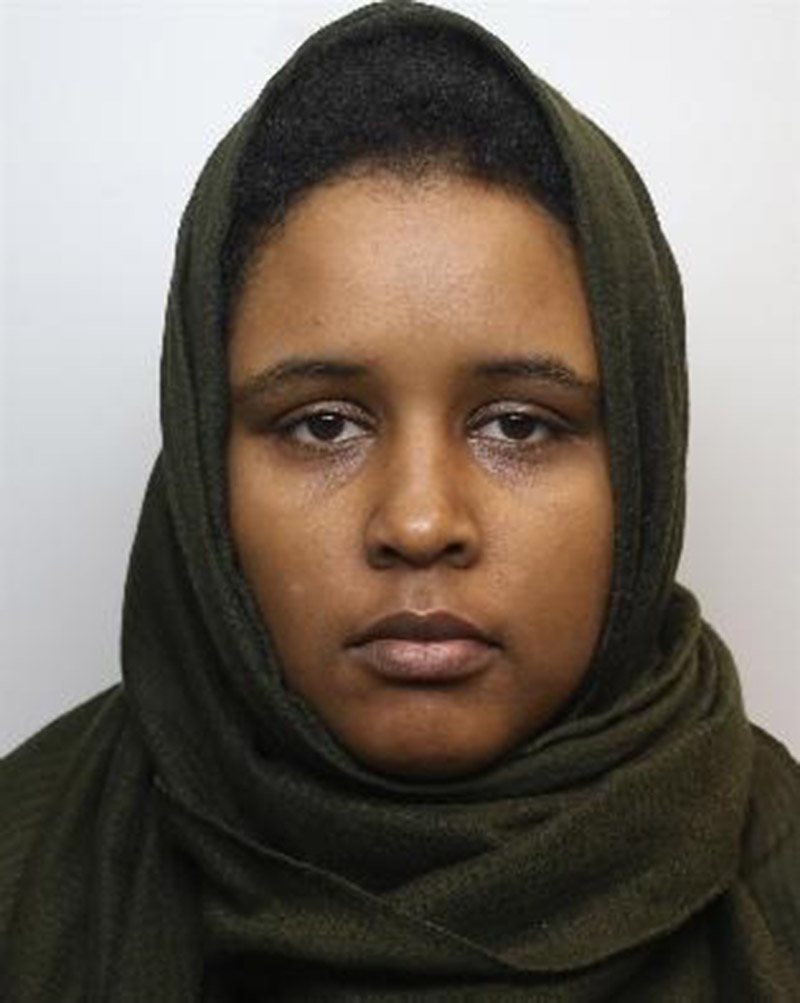 A WOMAN who brutally attacked a man with a knife has been found guilty of attempted murder, affray and possession of a bladed article.

Police were called to the scene at 8.20am following

reports of a man who had suffered injuries to his shoulder, after allegedly being stabbed with a kitchen knife.

Ali was arrested at the scene and later charged with attempted murder, affray and possession of an offensive weapon.

She appeared before Barnsley Magistrates court on September 10 2018 and was remanded in custody.

The Investigating Officer, DC Naivalurua said: “Members of the public, whilst going about their normal business on a quiet Saturday morning were suddenly beset by Ali, who was in possession of knives. She was quickly arrested and it is fortunate that no one else was injured.

She has now been made subject of an order under the Mental Health Act to be detained indefinitely in a secure unit.