Keith and Justine have been a force together... 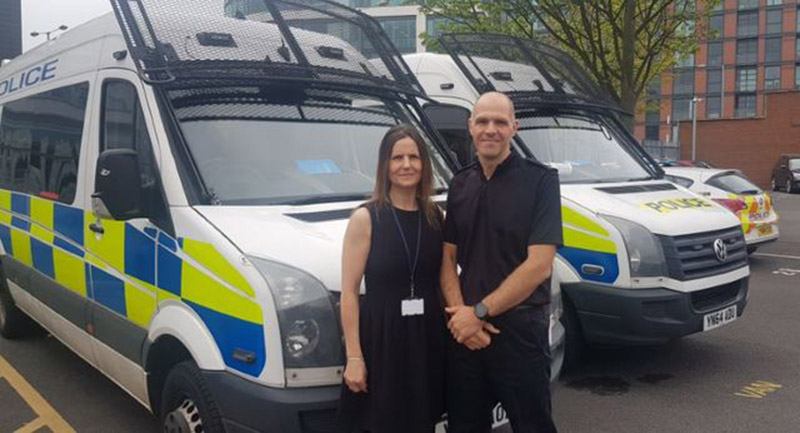 A POLICE detective and a sergeant whose jobs brought them together as husband and wife are retiring after clocking up more than 60 years’ service between them.

Keith and Justine started their policing career in London when they joined the Metropolitan cadets at the age of 18. After completing their two-year probation period their careers started to be directed towards their passions and interests, with Justine moving to work within child protection and Keith working within the tactical support group.

In 1997 while on holiday, Keith proposed to Justine at the top of the World Trade Centre in New York and they married in the same year before deciding to move and join South Yorkshire Police, working within the Barnsley district.

Becoming a detective in 2006, Justine worked within the dedicated team for child abuse as part of the Barnsley Intelligence Team. She said: “I have had the opportunity to work with extremely brave children who have ensured high-risk offenders have been sentenced to time behind bars.”

Keith said the highlight of his career is the difference he made as a sergeant within the neighbourhood policing team – the reason he first wanted to be a police officer – and the impact his team had on reducing antisocial behaviour and a street drinking culture in Barnsley town centre.

He added: “I thoroughly enjoyed the proactive side of neighbourhood policing, being able to make a difference to where people live and work was always important to me.

“I was supported by an amazing team and I can say I enjoyed my time with them immensely.”

Keith and Justine will be kick starting their retirement with a trip to Glastonbury with friends and they plan to spend time with their three children, dog and cat.