Natasha vows to fly high in memory of daughter 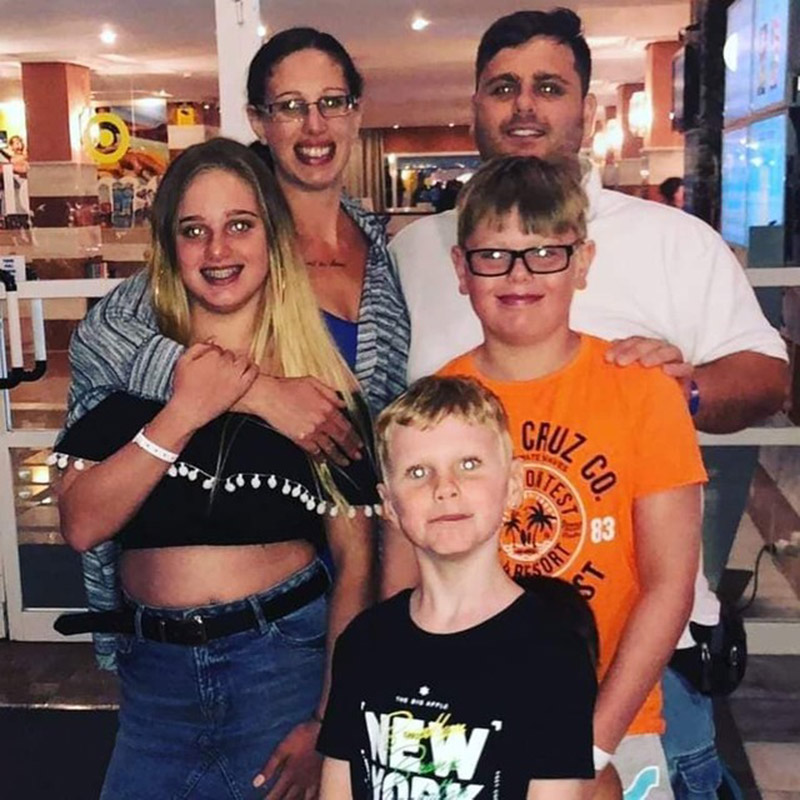 A MOTHER will be jumping out of a plane to mark what would have been her daughter’s tenth birthday.

Natasha Cashmore, 31, of Melton Avenue, Brampton, gave birth to Grace Houghton, weighing 6lbs 8oz on September 30 2009 via emergency Caesarean after she was admitted to hospital with suspected appendicitis.

Following her birth, Grace began displaying symptoms that she had an infection. When she was seven days old, doctors performed a Lumbar puncture, a procedure in which a hollow needle is inserted between the bones of the lower back and into the fluid around the lower part of the spinal cord which is then examined to help diagnose serious bacterial infections.

Two hours after the procedure, she died.

Natasha said: “It was traumatic when Grace died and I was devastated. I didn’t think I could carry on. I felt suicidal and I pushed everyone away. I broke up with my partner Nick and I just felt like she was sent so I didn’t have to endure any more of my life.

“Throughout this, my mother-in-law Jackie Cashmore was my guardian angel. She was persistent and kept reminding me that deserved to live.

“If it wasn’t for her I wouldn’t be here because she made me realise I had to carry on not just for me, but for my children Genna who is now 13 and Jordan, 11. I realised and enough was enough and I vowed never to harm myself again.

“Me and Nick got back together and we got married in 2010, we had another wonderful boy Caiden who is now seven and I completed my nursing degree and graduated in 2013.

“On Grace’s anniversary I like to do something to remember her by and to mark the tenth anniversary, I’ve decided to jump out of a plane for Sheffield Children’s Hospital where she was taken after she died and who cared for us as we came to terms with her death.

“They treated Grace with such dignity and respect and the support they offered me at the time was invaluable. I wanted to do something to thank them and mark her anniversary by doing something memorable.

“They say to feel alive you have to feel close to death.”

Natasha will be completing her skydive on September 14. To donate, visit the Everyday Hero website and search ‘Natasha Cashmore’.