Appeal for witnesses after two die in collision 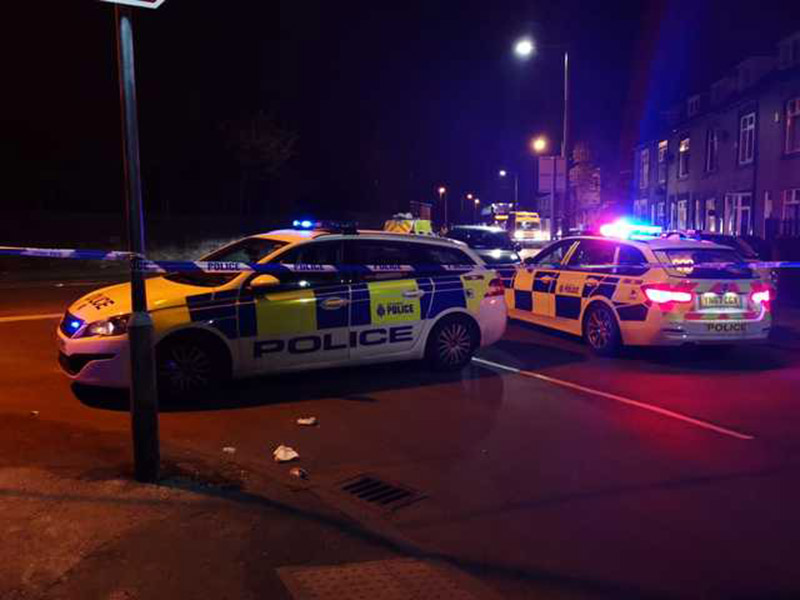 TWO men have died after the car they were travelling in collided with a double decker bus.

At 10.30pm last night, a black VW Golf was travelling along Barnsley Road, towards Cudworth, when it was in collision with a double decker bus.

Two men, aged 18 and 24, who were travelling in the Golf were sadly pronounced dead at the scene. The bus driver suffered minor injuries.

It is believed that two other vehicles were in the area at the time and left the scene following the collision.

A police spokesperson said: “We would like to speak to anyone who saw the collision, or captured any footage on a dash cam or CCTV.

"Officers are also keen to hear from anyone who saw what happened immediately prior to the collision. Please contact 101, quoting incident number 1001 of April 14.”