Foundation ensures little Lily will not be forgotten 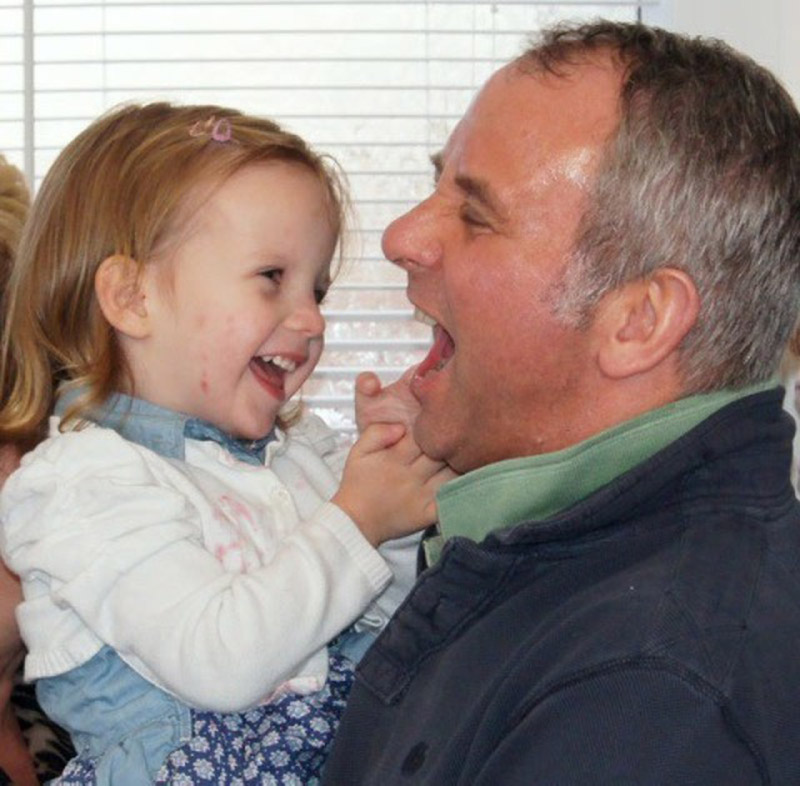 A CHARITY which helps families with terminally ill children is hosting a fundraising event to continue to help those most in need.

The Lily Grace Cunliffe Foundation was created in memory of Lily Cunliffe who died of a brain tumour, just days short of her fourth birthday.

Her grandfather, Danny Beever, created the charity to help families with ill children and to give back to those that helped Lily while she was ill.

He said: “I wanted to give back to poorly children. It’s difficult for them to get any kind of help from any agency and I wanted to make sure that I could help them.

“And a lot of children have benefited from things like a little break or a donation and nobody else would’ve probably done that for them.”

The foundation has already raised and donated money to numerous families across the borough, enabling them to buy specialist equipment, or take a well-needed holiday and Danny is keen Lily’s memory doesn’t get forgotten.

“She was the only two-year-old who could say the word ‘dinosaur’. She was such a clever girl, she was funny, she had an attitude, she was three going on 33 really.

“She loved me and I loved her unreservedly. She had me wrapped around her little finger, I took her everywhere and when she stayed at my house she would sleep between me and my wife and she used to hold my hand before she slept.

“I would’ve done anything for her, she was the love of my life.”

The charity event will take place on April 13 at Holiday Inn, Dodworth, to raise money for the foundation, but also to remember Lily, who would have turned ten next month. Doors open at 6.30pm and the event starts at 7.30pm.