Appeal for information after rail staff punched by man 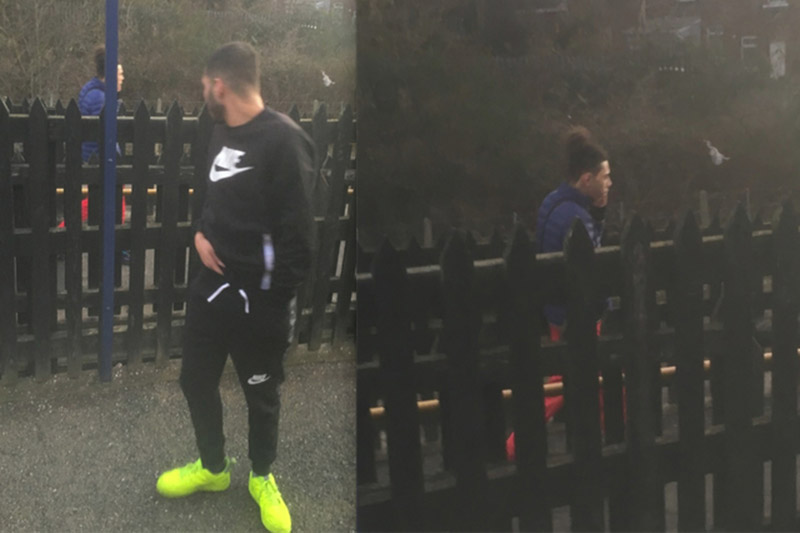 A RAIL staff member was left with a cut lip after he was assaulted on board a train.

On Tuesday February 19 at 7.15am as the train pulled into Darton railway station, the victim asked two men to leave the train after they refused to show a valid ticket.

One of the men then threatened the staff member before punching him in the mouth and he suffered a cut lip. Both suspects left the service at Darton station.

The British Transport Police (BTP) have released CCTV images in a bid to try and identify the persons who may hold information that could help with enquiries.

A spokesman from BTP said: "It is believed they had intended to travel to Chapeltown station. Officers believe the men in the images may have information that could help their ongoing investigation.