Should traders be penalised for closing early? 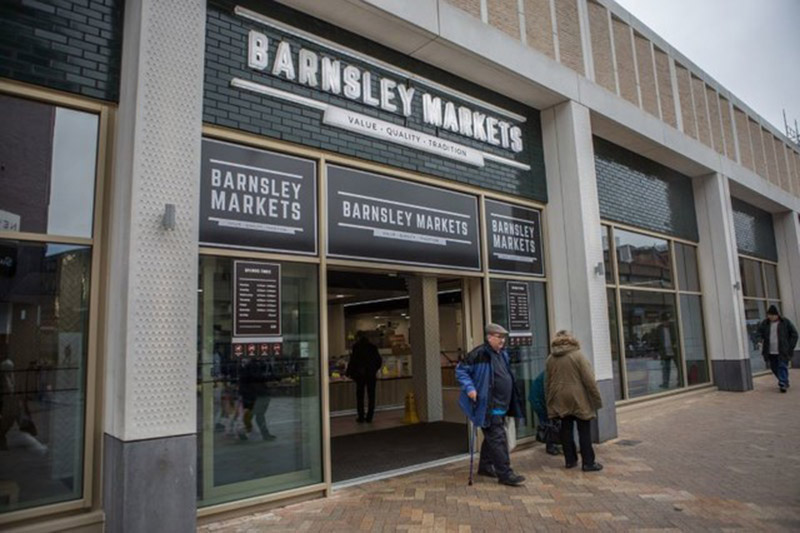 MARKET traders at Barnsley’s new flagship Glass Works complex have been issued with solicitor’s warning letters after failing to trade for the six days set down in new lease agreements - or packing up early on quiet trading days.

At the same time, Barnsley Council has also told members of the town’s group of the National Market Traders’ Federation that outside consultants are being called in to help give the market hall’s image a face-lift, just months after it opened.

He said: "The majority of traders are not happy about working Thursday, when there is no trade in the town."

Stallholders were also expected to remain open until 5pm.

He said: “Again, they are not happy about it. Target customers have left by that time, after 2.30pm or 3pm customers are very thin on the ground.

“There isn’t really an audience at 4.30pm or 4.45pm, the town is deserted.“It all impacts on their profits, hence why there are empty stalls. What should be the most exciting time in a generation for the markets is turning into a nightmare."

Should traders be penalised for closing early?