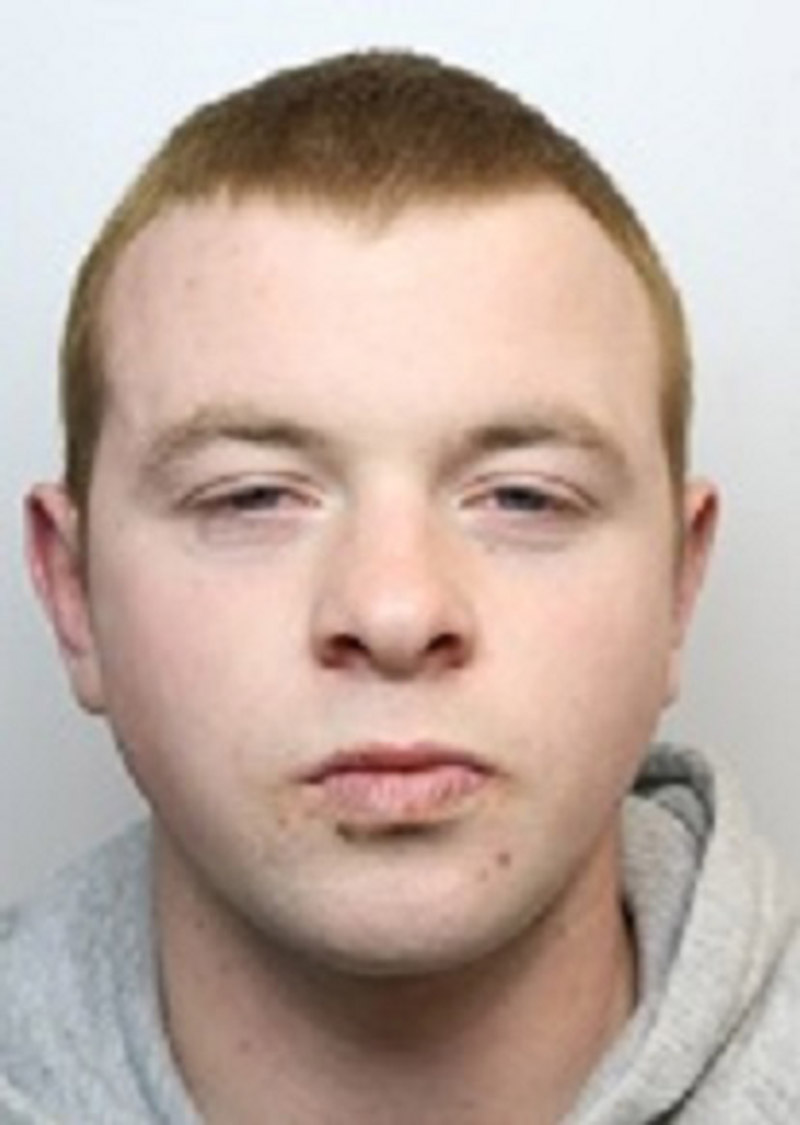 POLICE are appealing for help to trace a man who is wanted in connection to an assault.

Benjamin Brennan, 21 is wanted in connection with a reported assault committed in Barnsley earlier in the month.

He is believed to frequent the Worsbrough area of Barnsley and the Mexborough area of Doncaster, though police believe he may have travelled elsewhere in South Yorkshire.