Have you seen Bruce? 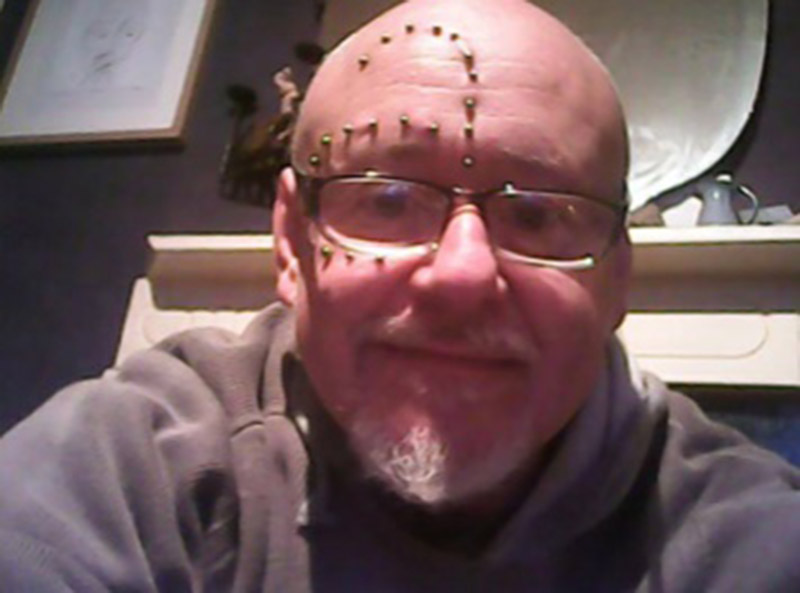 POLICE are urgently trying to locate a man over concerns for his welfare.

Bruce Comrie, 54, was reported missing at 2pm this afternoon. He is thought to have last been in the Worsbrough Dale area and concerns are growing for his welfare.

A police spokesperson said: "Bruce is of a stocky build, has a bald head and wears glasses. His photo shows him as having a number of face studs, however it is believed that these studs have now been removed.

"Have you seen Bruce? Do you know where he is?Anyone with any information is asked to report it via 101 quoting incident number 491 of February 13."