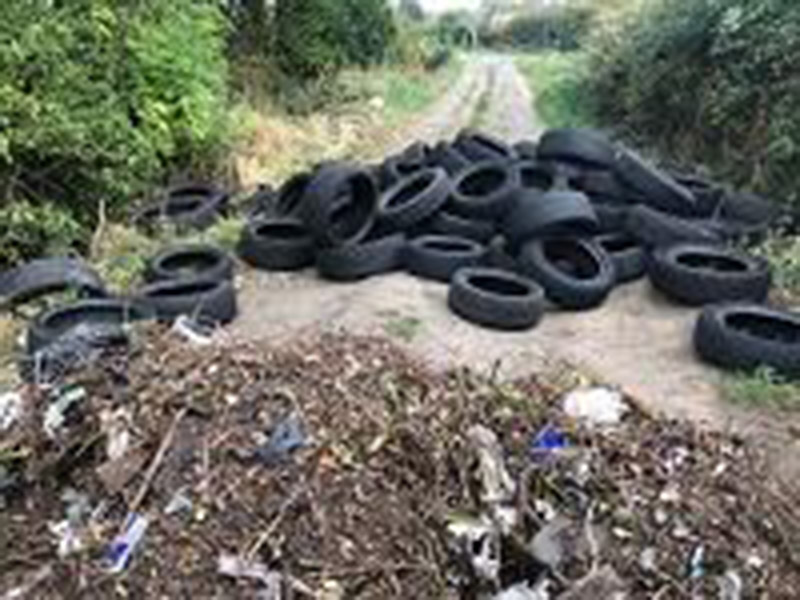 A MAN has been jailed after being recorded numerous times dumping rubbish across Barnsley and Rotherham.

He was also found to be in breach of a current suspended sentence and sentenced to a total of 20 weeks in prison.

The prolific fly tipper dumped waste illegally and on several occasions blocked roads. Despite having his first vehicle taken from him he continued to hire vehicles before purchasing a second one to continue his activities, this also resulted in him having this vehicle seized and forfeited.

Cllr Emma Hoddinott, the Council’s Cabinet Member for Waste, Roads and Community Safety for Rotherham said: "I’m really pleased that the Court has given a custodial sentence for this matter, which reflects the seriousness of the crime, and the impact of fly-tipping on our communities."